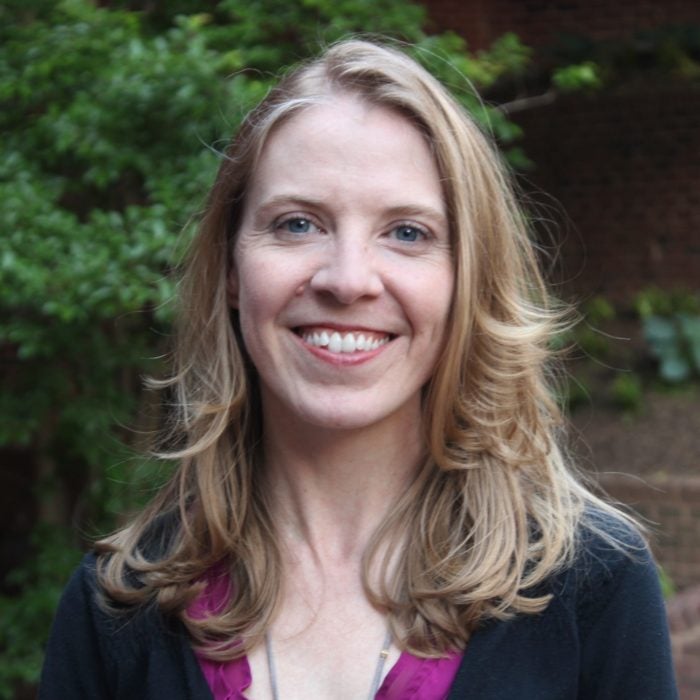 Ms. Valosik Valosik is the Editorial Director at CCAS and has worked at the center since 2014. She holds an M.A. in Nonfiction Writing from Johns Hopkins University and an M.A. in Sociology from the University of South Alabama. Her writings have appeared in The Atlantic, International Educator, Smithsonian Magazine, Slate, American Scholar, Washington Post Magazine, U.S. News & World Report and Philadelphia Inquirer, among others. Prior to joining the Center, Vicki worked at AMIDEAST, where she managed several large educational and cultural exchange programs for students and professionals from the Middle East and North Africa.

At CCAS, Vicki manages the center's publications and communications. She produces the CCAS annual report, outreach materials, donor reports, and the biannual CCAS Newsmagazine. She also manages the CCAS website and social media platforms and serves as Associate Editor for the Arab Studies Journal. In addition, she teaches a graduate-level writing class for the School of Foreign Service and holds office hours for students working on publishing projects.