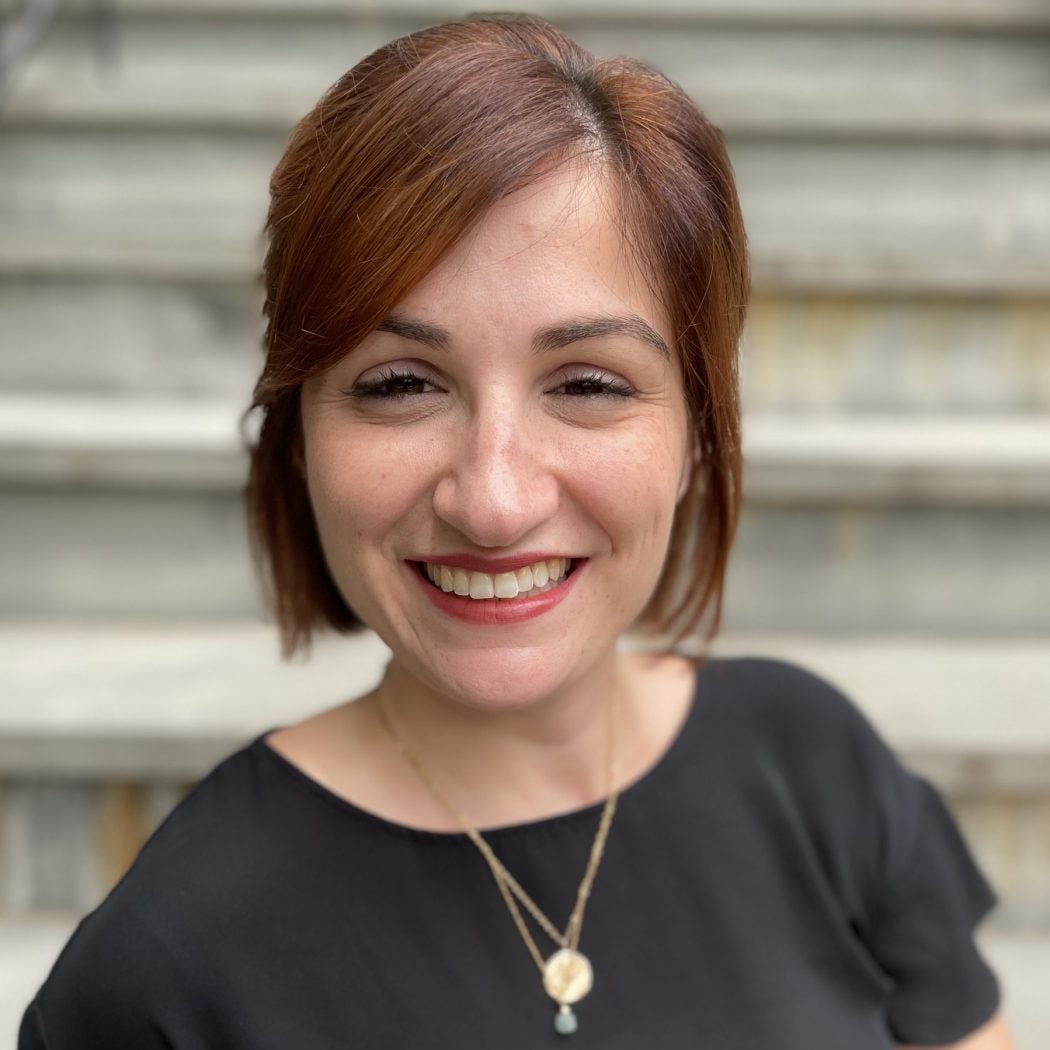 Sydney earned two Bachelor’s degrees from the University of Kentucky in 2018, one in International Studies with a focus on Africa and the Middle East, and a second in Modern & Classical Languages: Arabic & Islamic Studies.  She earned a minor in Gender & Women’s Studies in addition to a certificate in Peace Studies.

On campus she led a grassroots social activism organization focused on intersectional feminism.

Beginning in 2019, she worked as a Program Analyst for defense contractor Booz Allen Hamilton where she partnered with the United States Army Cadet Command (USACC) in an Operations Management position. During her time with USACC, she aided Army leadership on the Commander Assessment Program which was created to eliminate the advancement of unfit and toxic leaders within the United States Army.

During her time in the MAAS program, Sydney hopes to concentrate on US-Middle East policy with a focus on gender dynamics and disparities.