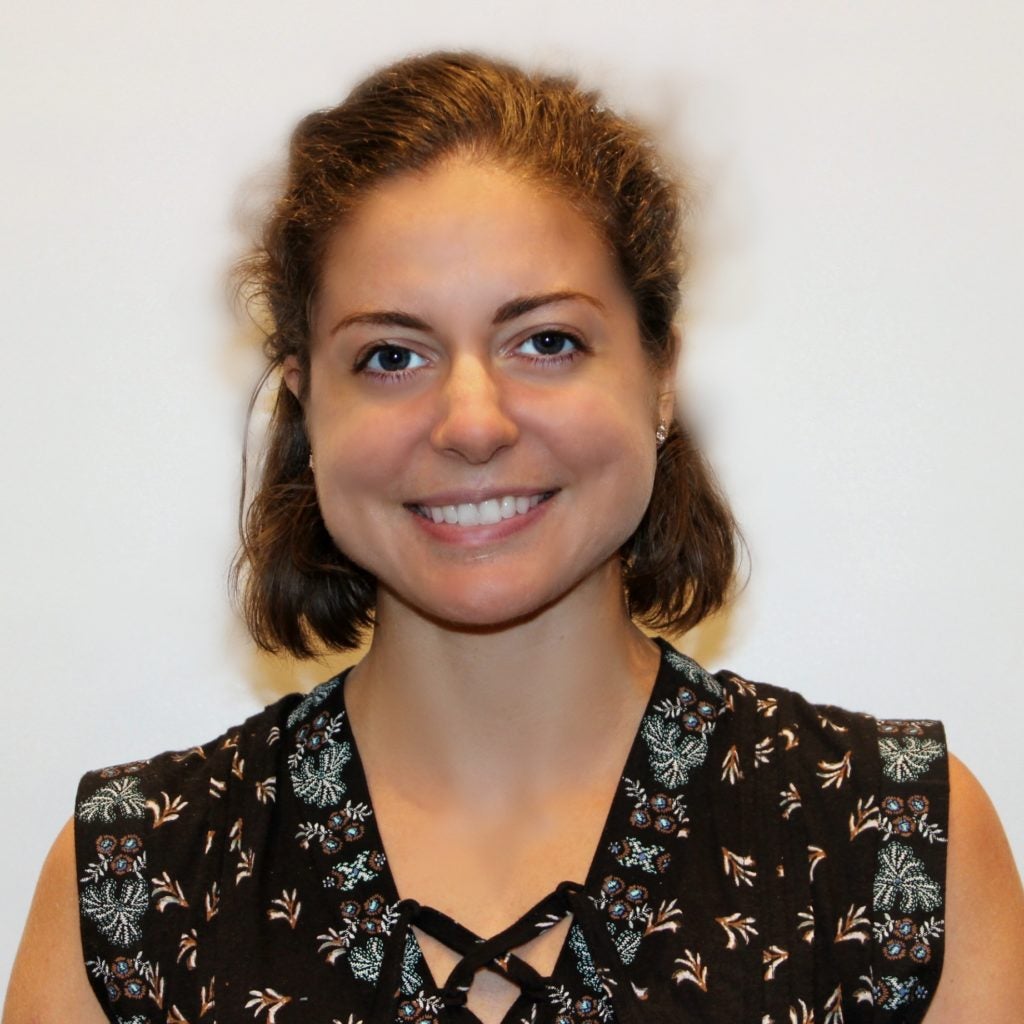 Research Interests: Water development in the Levant, political economy structures of the Arab region, the World Bank and IMF’s relationship to Arab countries

Sydney graduated from Albion College in 2017 with a B.A. in Anthropology and International Studies. While in undergrad, she studied Arabic at Middlebury Language Schools in California and in Jordan. While in Jordan, she also worked as an intern for EcoPeace Middle East, an organization combating environmental issues facing the Jordan Valley. In DC, Sydney has worked for the Arab American Institute on domestic issues pertaining to Arab American communities, as well as The Arab Center (ACW) in research and congressional affairs. Since attending Georgetown, Sydney has worked for the Norwegian Refugee Council in DC on humanitarian advocacy in Congress, and worked at the West Asia North Africa Institute (WANA), a think tank based in Amman which focuses on sustainable development, social justice, and human security. At WANA, she worked alongside groups at MercyCorps, UNDP, UNHCR, and NRC to publish a concept paper on a refugee hosting index, and assisted the organization in grant proposal writing. Additionally, she has participated in the NaTakallam Arabic program and lived with her language partner in Amman. Upon graduation, she hopes to use the skills gained at Georgetown to pursue a career in environmental development in the region.