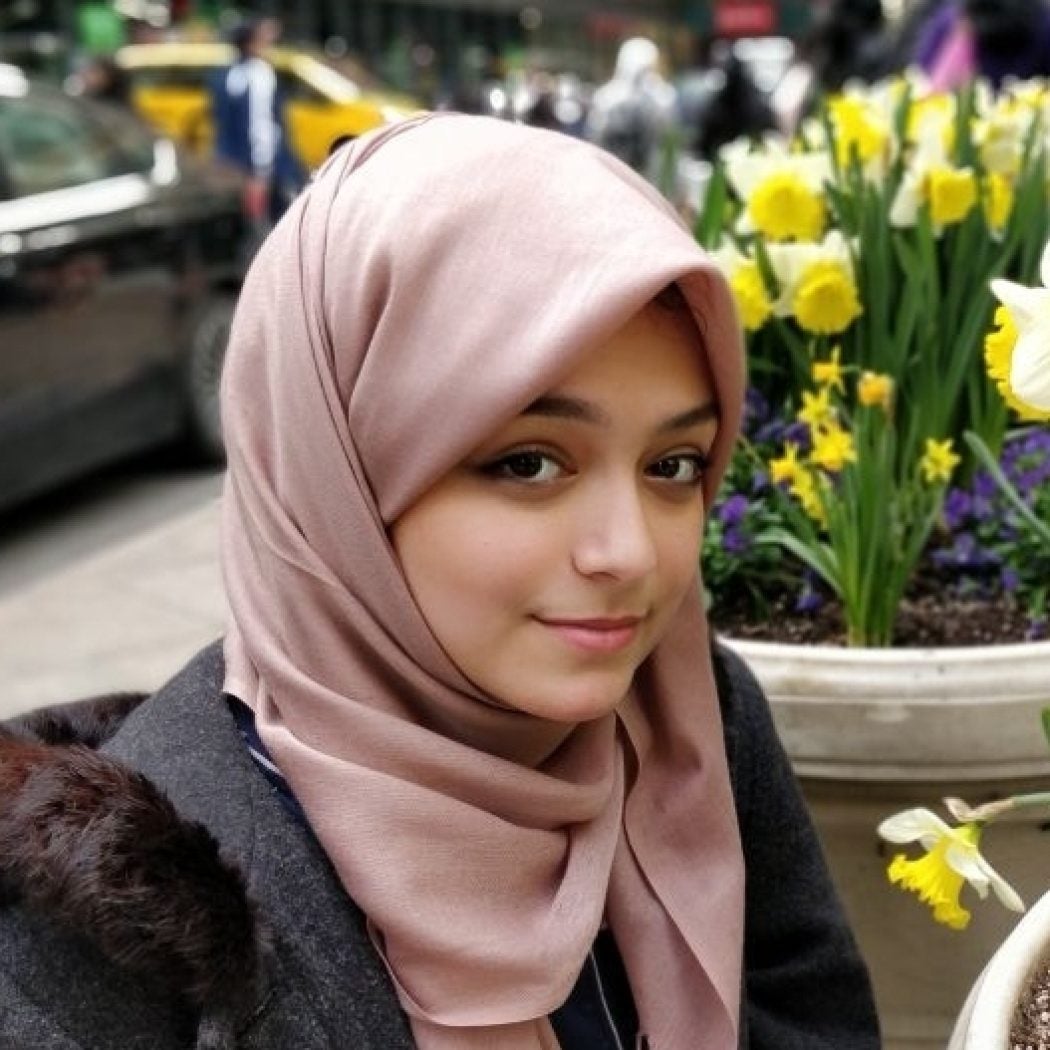 Suhyla graduated Magna Cum Laude from New York University in 2022. At NYU, Suhyla was part of the Gallatin School of Individualized Study, where she crafted an interdisciplinary major, bringing an understanding of contemporary and comparative politics, international relations, history, religion, and sociology to the study of the modern Middle East. Her studies culminated in a colloquium— “Power, Democracy and Social Movements” where she investigated the concentration of power in Arab domestic and international politics following the 2011 uprisings, as well as the legacy of the post-colonial period upon what transpired. Her colloquium centered the Arab Spring as part of a broader framework of global democratization. Suhyla was a member of the Gallatin Dean’s Honors Society, the university-wide Leadership Honors cohort, and the Stevens Initiative Virtual Exchange program with Sheikh Mohamed Bin Zayed scholars.

As a Muslim-Arab-American, Suhyla is passionate about bridging between communities. She served on the executive board of Aftab, a magazine that documents the Muslim-American experience through literature and art. She has also lead research efforts for a cultural broker program at the NYC Administration of Child Services to repair damaged relations between government entities and local Muslim communities.