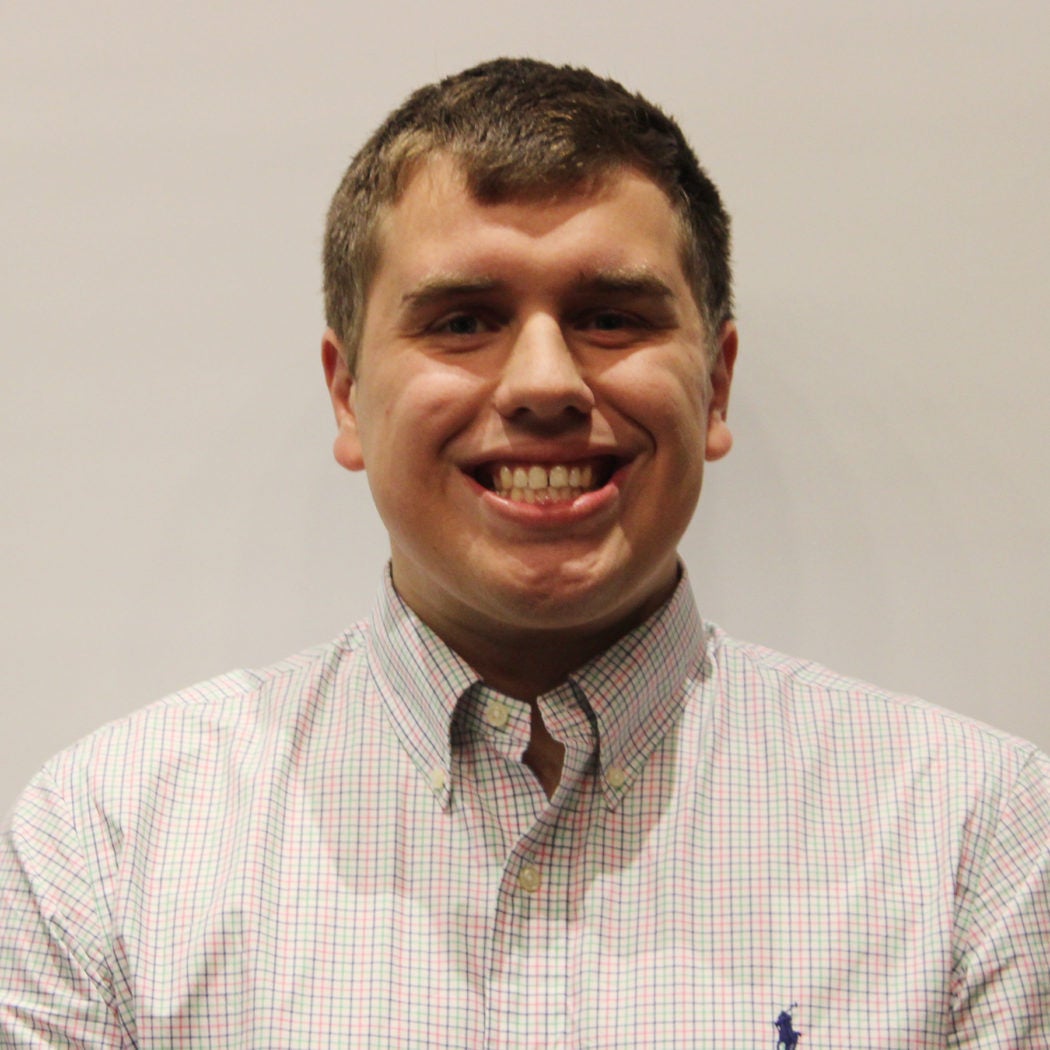 In 2019, Nick graduated from Indiana University where he studied Near Eastern Languages and Cultures as well as International Studies. In 2016, he had the opportunity to study Arabic abroad in Amman, Jordan with the Critical Language Scholarship Program. During his undergraduate education, Nick conducted research on a variety of topics including Syrian pro-government militias, U.S. foreign policy in the Arab World, and governance institutions in the Middle East. His long-term goals are to work with the U.S. Department of State or with a non-governmental organization conducting research on the Middle East.