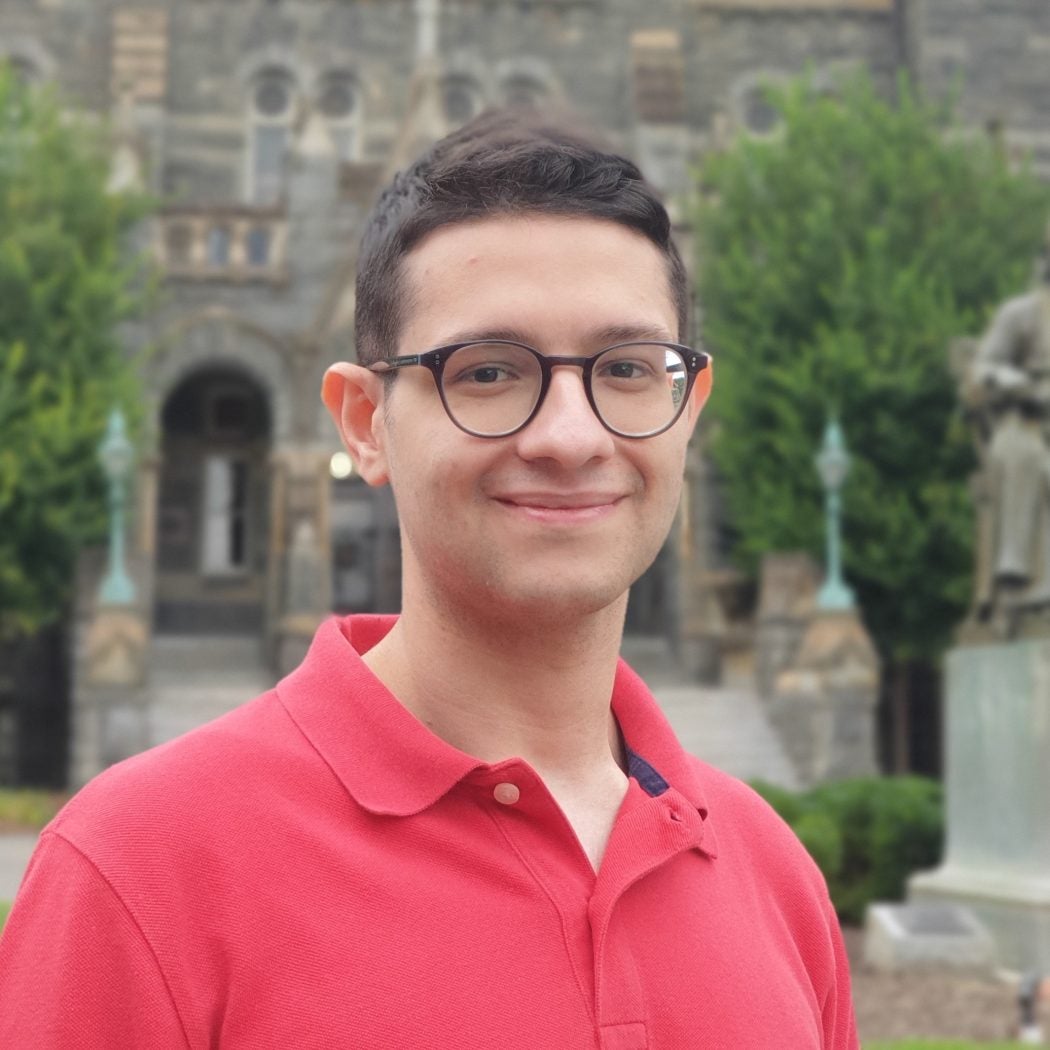 Mahmoud graduated from the American University in Cairo with a B.A. in Political Science with a specialization in International Relations and minors in History and Chemistry. During his undergraduate years, he centered his studies on the Middle East region, with a particular concentration on Egypt. He wrote multiple articles in the student publication Avant-garde, and he was politically active on campus. After graduation, he interned at the Egyptian Red Crescent, where he worked on several projects and on the preparation for COP-27, in cooperation with multiple actors in the international movement of the Red Cross & Red Crescent. Mahmoud holds a Certificate of Studies in Social Sciences & Humanities from the Paris Institute of Political Studies (Sciences Po), and he is recipient of Al Sadat Memorial Scholarship to study at Georgetown. During his time at MAAS, Mahmoud hopes to conduct research on state-society relations and to utilize his experience as a student from the Middle East in building connections.