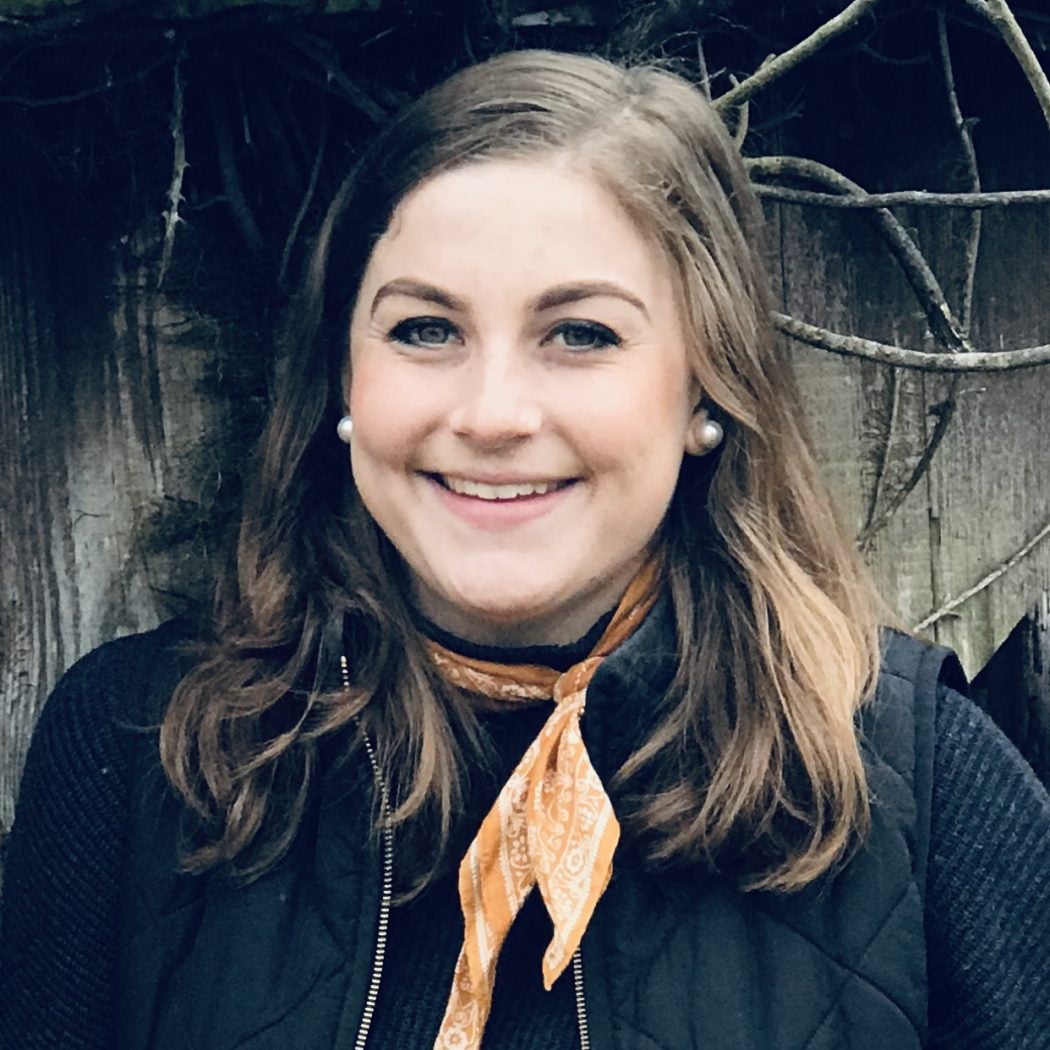 Mackenzie graduated from the University of Mary Washington with a B.A. in Religious Studies and a minor in Middle Eastern Studies. There, Mackenzie began studying Arabic. She also pursued research focused on Islamism, in addition to studying constructions of gender in the Arab World and how gender relates to Islamist movements. In the spring of 2019, she presented research on the development of gender-based modesty in Islam at UNC Charlotte’s Religious Studies Graduate Students’ Conference on Sex And Religion. After graduating, she moved to Jordan to teach English at an international school and privately continued studying Arabic. Upon returning to the U.S., Mackenzie worked for the Khatib Program in Religion & Dialogue and as a research assistant to a former professor. While in the MAAS program, Mackenzie hopes to concentrate on gender and violence in the Arab World and intends to complete a certificate in Gender, Peace, & Security.