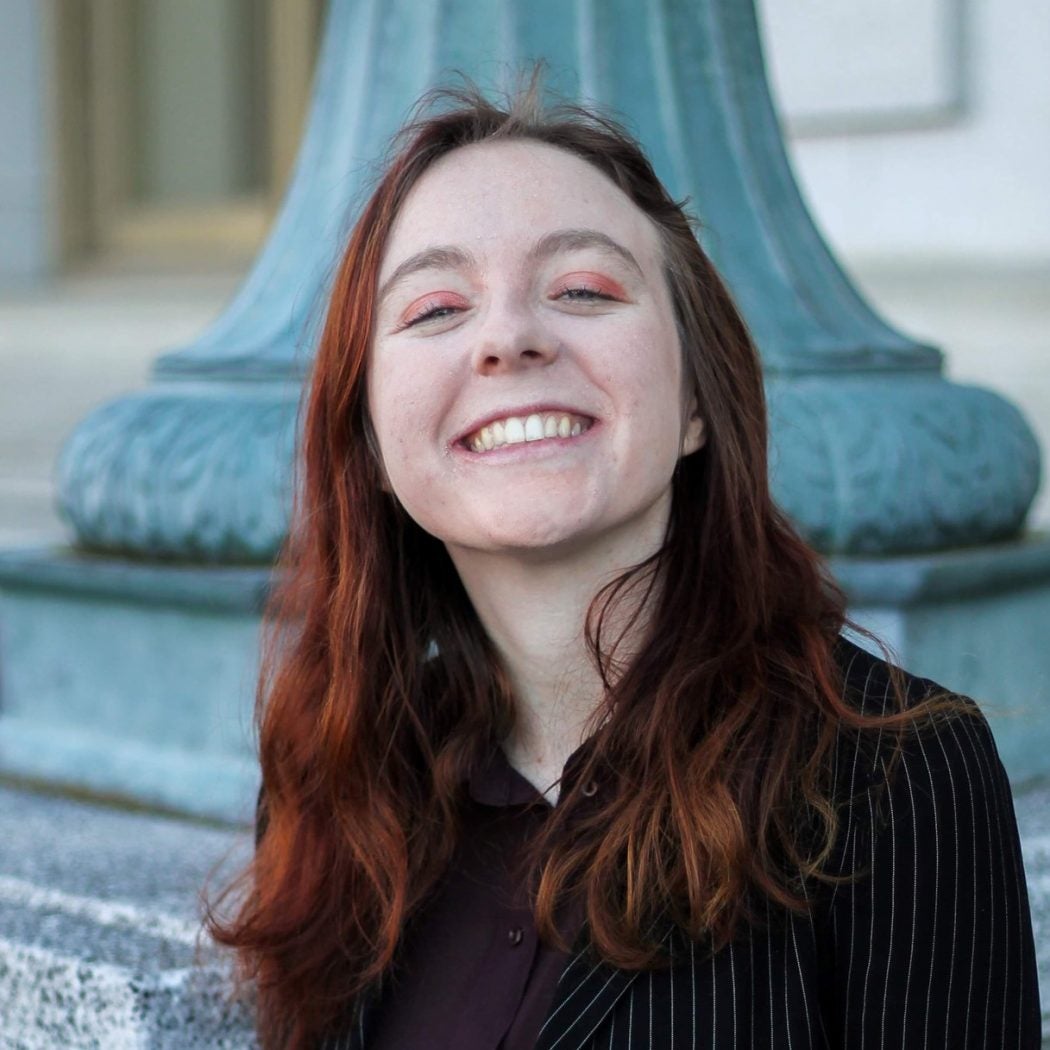 Lindsey graduated summa cum laude from the Dual B.A. Program between UC Berkeley and Sciences Po Paris, majoring in Middle Eastern Studies, Political Science, and Peace and Conflict Studies. Throughout her undergraduate career, Lindsey centered her research on the de-essentialization of Islam and conflict resolution in the Middle East. She has also spent ample time traveling, studying, and working in the Middle East and North Africa region. This experience spans from studying Arabic at ALPS Arabic Institute while interning with the United Nations Relief and Works Agency in Beirut, Lebanon, and interning while also learning Arabic at Ahlan Morocco in Rabat. She has also interned in Washington, D.C. with the Department of State Near Eastern Affairs Bureau, focusing on US-Saudi Relations, and with the Smithsonian Center for Folklife and Cultural Heritage, focusing on Iranian cultural heritage protection. At MAAS, Lindsey intends to complete a certificate in Diplomatic Studies and pursue her interest in sectarianism and identity politics as well as critical security/conflict transformation.