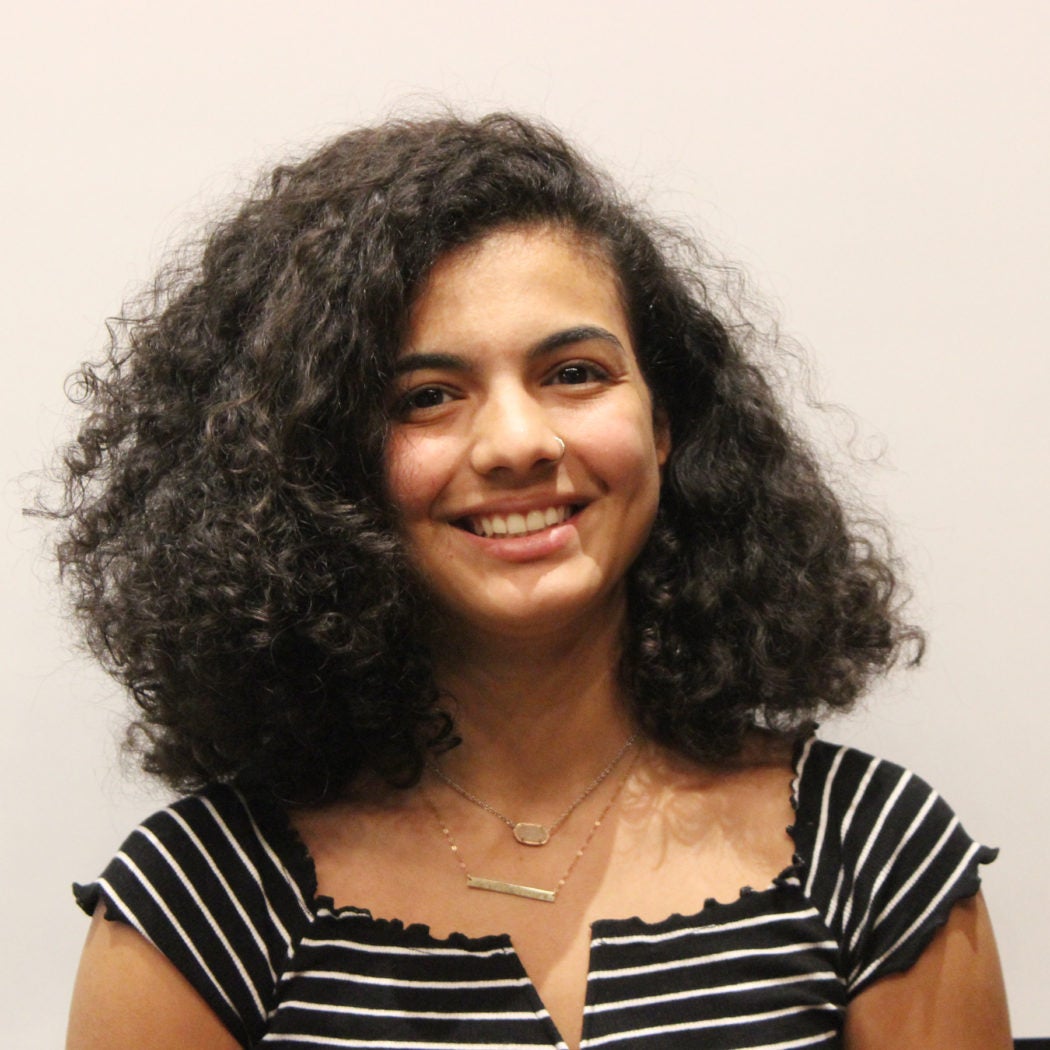 Leen was born and raised in Amman, Jordan. Upon her graduation from the Jubilee Institute- King Hussein Foundation, Leen was selected as a recipient of the Turkiye Burslari Scholarship. While in Ankara, Turkey Leen studied the Turkish Language at Hacettepe University’s TOMER Center. That same year, Leen was selected as a recipient of the Daughters for Life scholarship; an initiative committed to providing transformative educational experiences for young women across the Middle East. Through the Daughters for Life Foundation, Leen was able to attend the New College of Florida and receive her BA in sociology and gender studies with a focus on the Middle East. Her research experience includes an independent study project in Jordan exploring how Bedouin women who perform Oral or Nabati poetry navigate the politics of modesty or Hasham in their communities. She was also part of a campus-wide study that considered the relationship between marginalization and distribution of labor among New College faculty. Her undergraduate thesis explores how Palestinian women responded to the questioning of their nationalist credentials during the Second Intifada on the basis of their lack of participation in the militarized resistance through writing. Leen has interned with several non-profits in the U.S., including the American Arab Anti-Discrimination Committee and Planned Parenthood of Southwest Florida.