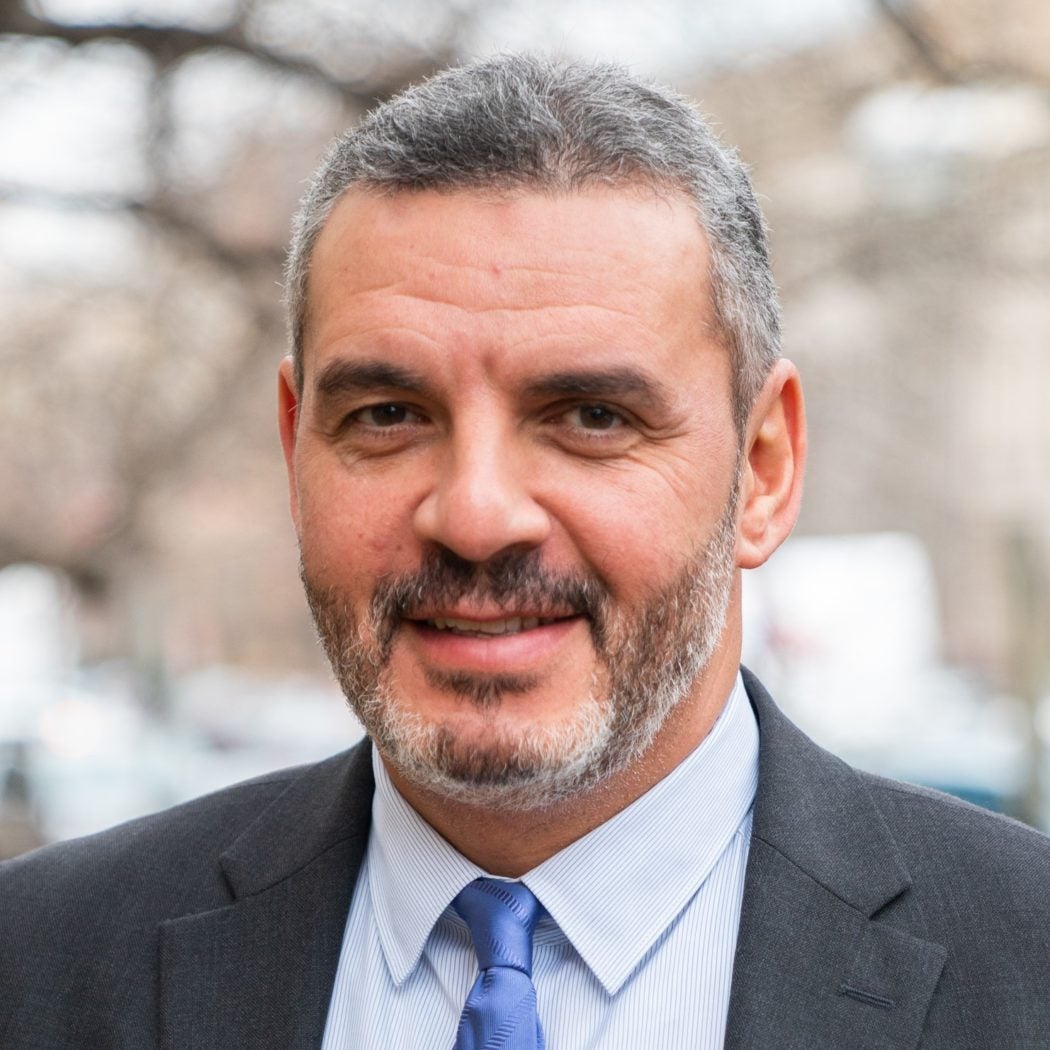 Khaled Elgindy is a senior fellow and director of the Program on Palestine and Palestinian-Israeli Affairs at the Middle East Institute (MEI). He is the author of the new book, Blind Spot: America and the Palestinians, from Balfour to Trump, published by Brookings Institution Press in April 2019. Elgindy previously served as a resident scholar in the Foreign Policy program at the Brookings Institution from 2010 through 2018. Prior to arriving at Brookings, he served as an adviser to the Palestinian leadership in Ramallah on permanent status negotiations with Israel from 2004 to 2009, and was a key participant in the Annapolis negotiations of 2007-08. Elgindy has held a number of political and policy-related positions in Washington, DC, both inside and outside of government, including as a professional staff member for the U.S. House of Representatives International Relations Committee in 2002 and the U.S. Commission on International Religious Freedom (USCIRF) from 2000-2002. He has also held positions at the Arab American Institute (AAI) and the National Democratic Institute (NDI). Elgindy holds an M.A. degree in Arab Studies from Georgetown University (1994) and a B.A. in Political Science from Indiana University-Bloomington (1991).