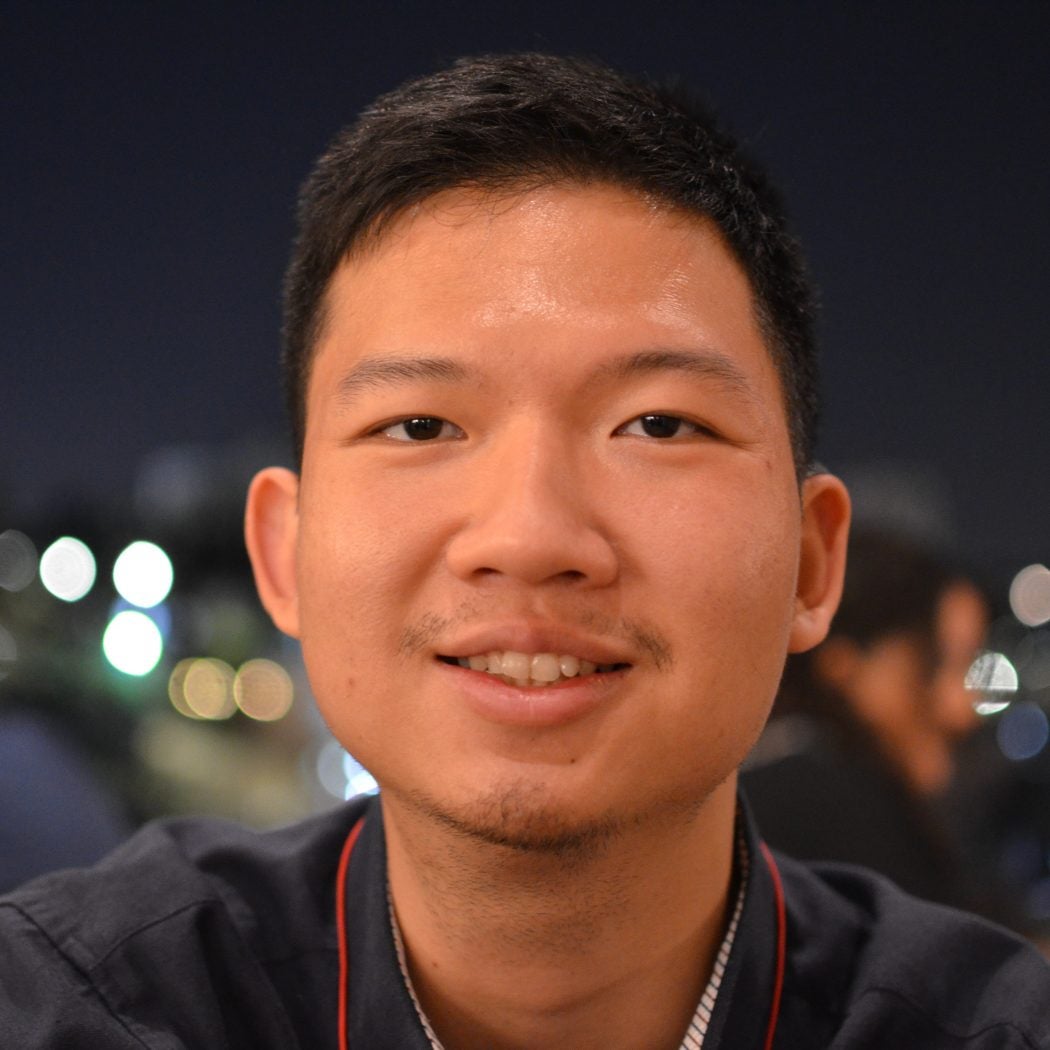 Kannithi received a Royal Thai Government Scholarship for his undergraduate and post-graduate studies with a concentration on Arabic language and studies of the Middle East. He graduated from the University of Jordan (JU), Amman in 2020 with a B.A. in Political Science. Prior to Kannithi’s undergraduate studies, he spent two years learning Arabic language at the University of Jordan Language Center in 2014 and Qatar University in 2015. While at JU, he worked as a conversation club and debate club moderator at the American Corner and as a research assistant at the Center for Strategic Studies (CSS). His research at CSS focused on EU foreign policy in the MENA region. For the past 6 years in the Middle East, Kannithi has learned a lot about Arab people, cultures, traditions, and political-economic-societal challenges that has shaped his academic and professional interests.

After graduating from JU and having to defer his admission to MAAS in 2020, Kannithi began working as a diplomat for the North Africa desk at the Department of South Asian, Middle East and African Affairs at the Ministry of Foreign Affairs of Thailand. While at the Ministry, he also had the opportunity to observe the work of Thai-Arabic interpreter during high-level visits and work as a Thai-Arabic interpreter on a few occasions.

Kannithi is also passionate about the Arabic language, both Fusha and Ammiya. He has a goal to become fluent in Arabic so that he can fluently communicate with people, understand Arabic literature and music, and teach Arabic. After completing the MAAS program, Kannithi will be working for the Ministry of Foreign Affairs of Thailand. His new favorite things he discovered while in Jordan are badminton, Maqlooba, Yemeni cuisine, and hiking.