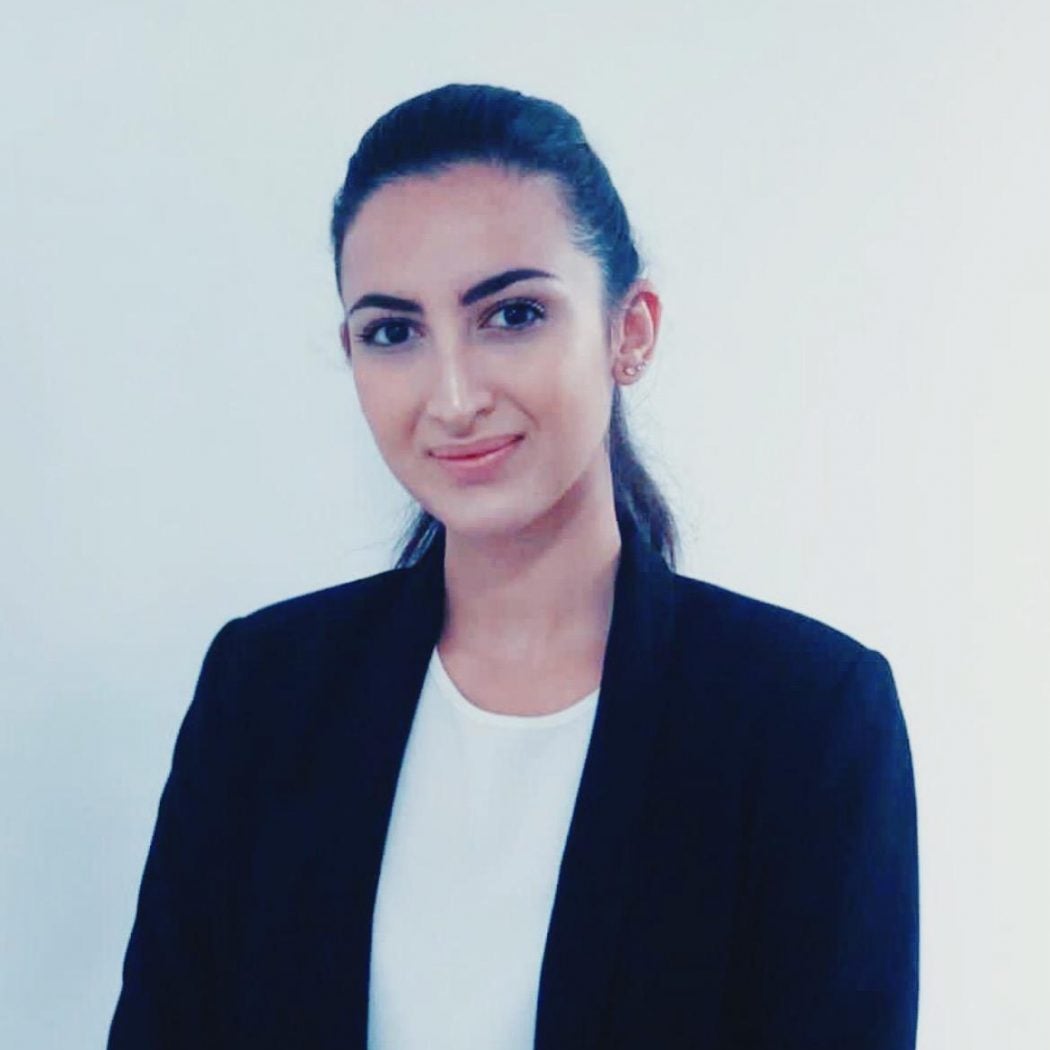 Research Interests: Negotiation tactics in the Arab world, education policies in the Middle East, and cultural diplomacy and cooperation projects in the Arabian peninsula.

Joud worked for the Louvre Abu Dhabi for four years, handling strategic institutional and government relations. She was in charge of establishing collaborations for the museum with international and regional partners, including Saudi Arabia, Oman, and Jordan as well as UAE cultural institutions. As a spokesperson for the project, she presented at conferences and forums locally and abroad. Her background is in political science and French studies, graduating high school from a French school in Abu Dhabi and obtaining her Bachelor’s degree from Franklin University in Lugano, Switzerland. She was awarded the Excellence Award from the Department of Culture and Tourism Abu Dhabi in 2017 and was nominated for the national award. Prior to her employment at the Department of Culture and Tourism, Joud was involved in the Global Youth Conference for the United Nations in Geneva and gained experience through other opportunities at the Ayyam Gallery Dubai, the Swiss Embassy in Abu Dhabi, the American Chamber of Commerce, and the UNHCR.