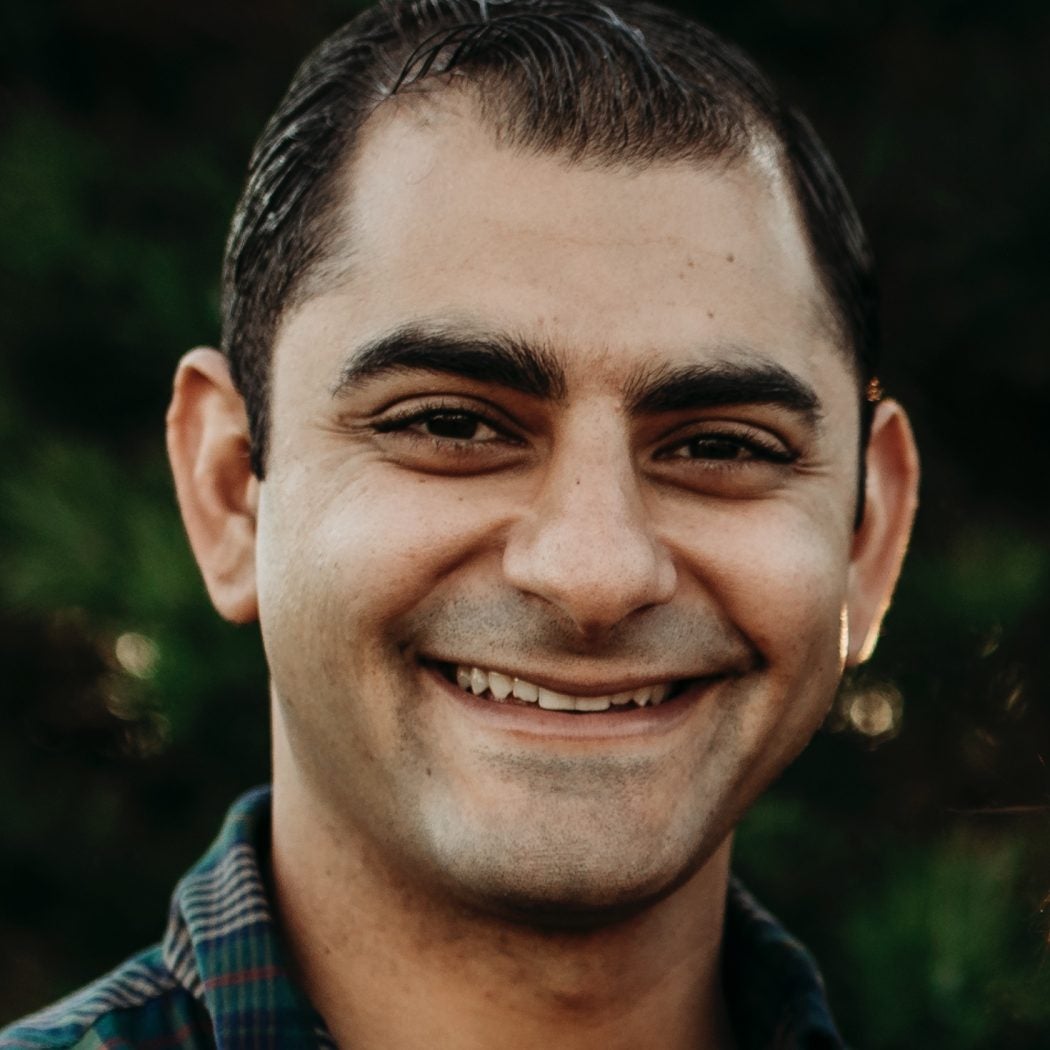 John graduated from St. Mary’s University in San Antonio with a B.S. in Physics and was commissioned into the U.S. Army in 2012. He began his career serving as an infantry officer in Vilseck, Germany where he deployed to Egypt as a liaison officer under the Multi-National Forces and Observers (MFO). John later transitioned to the Civil Affairs branch where he had the opportunity to serve as a team leader in the Gulf. During his time in the MAAS program, John plans to concentrate on US-Middle East policy with a focus on conflict resolution.