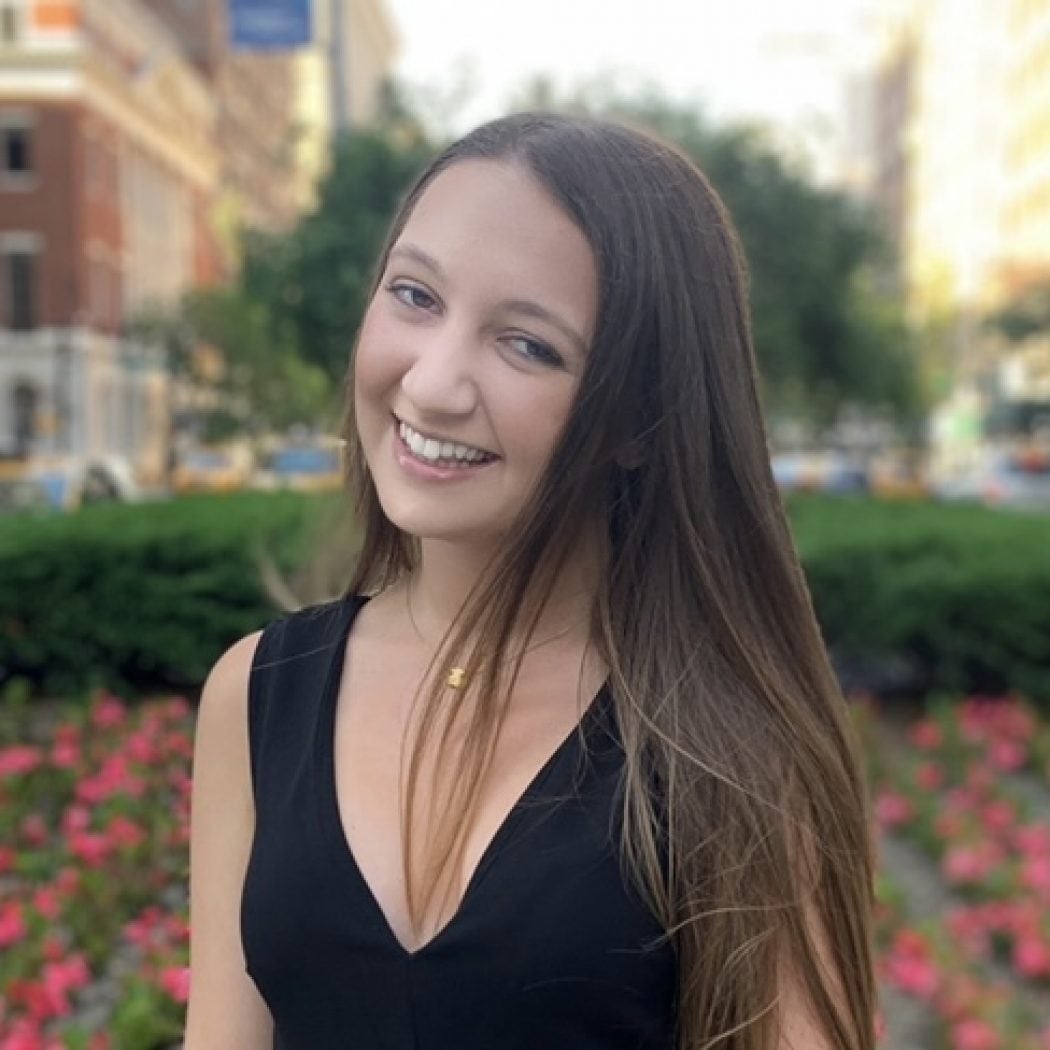 Jillian received her bachelor’s degree in International Studies and Arabic from Emory University.  During her undergraduate career, she undertook two semesters abroad to deepen her experience with the MENA region.  In Morocco, she studied Arabic as part of an intensive program; in Greece, she worked with a local nonprofit as an English teacher for two Egyptian refugees.  In addition to her overseas experience, Jillian interned with the Near East Affairs Bureau within the U.S. Department of State, the Middle East Institute (MEI), and the Massachusetts Immigrant and Refugee Advocacy (MIRA) Coalition in order to gain an interdisciplinary understanding of how American institutions work with the region, its people, and the issues facing them.  During her time as a MAAS student, Jillian plans to center her coursework around politics and conflict resolution.  She also intends to pursue a certificate in Diplomatic Studies, which she hopes to apply to a career working towards resolving the conflict and crises in Syria.