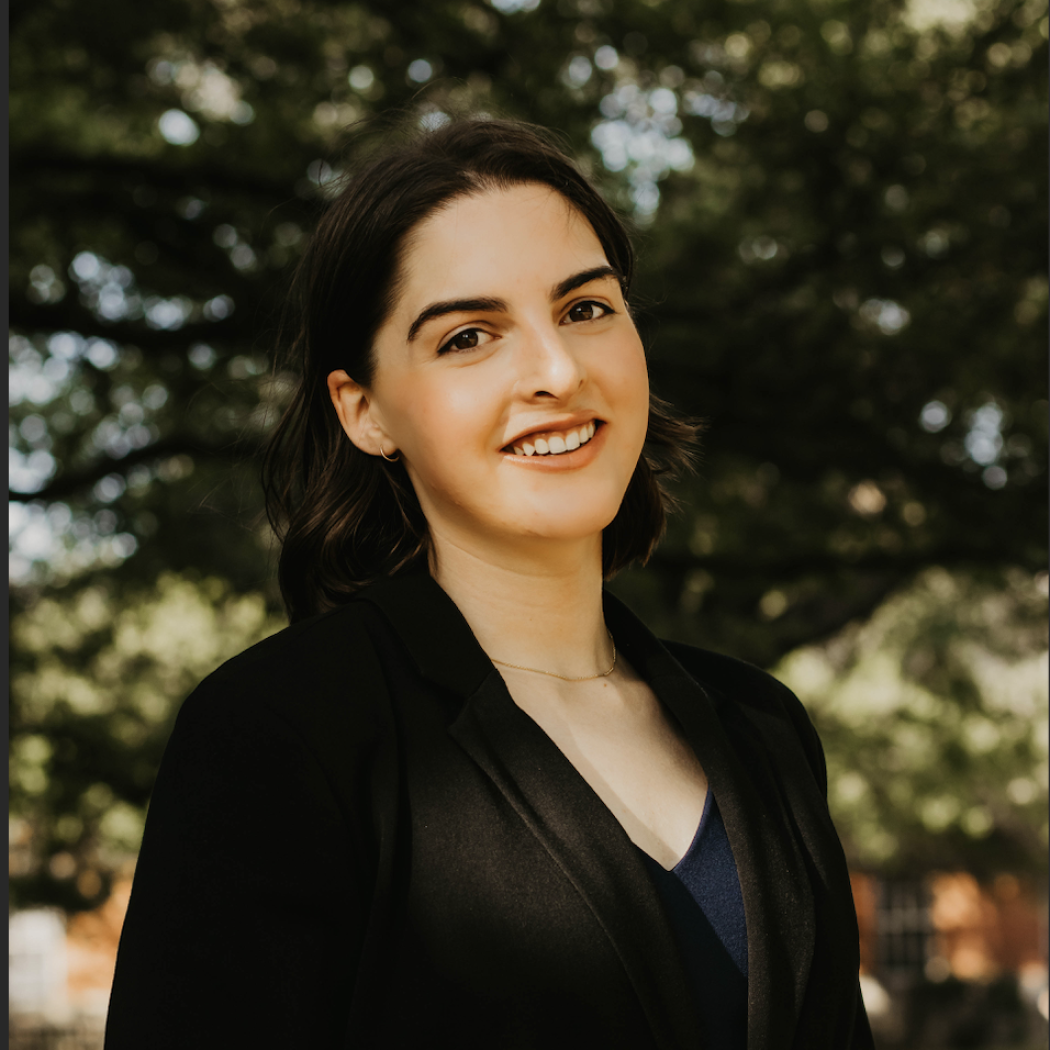 Jasmine graduated from Baylor University with a BA in Political Science and Arabic and Middle East Studies. Born to American parents in Bethlehem, Jasmine later moved around the Middle East and to South Africa before landing in the US for high school. During her undergraduate studies, Jasmine pursued a double major, exploring her interest in comparative politics and democratic initiatives abroad. She co-authored an opinion as the Deputy Chief Justice of the Student Court and attended the Southwest Regional Model Arab League conference. She has also completed an internship with the State Department’s MEPI office. Currently, Jasmine works for the Democratic Senatorial Campaign Committee. In the MAAS program, Jasmine hopes to delve further into topics of foreign policy, Middle Eastern diplomacy, and comparative politics as she prepares for a career in foreign policy.