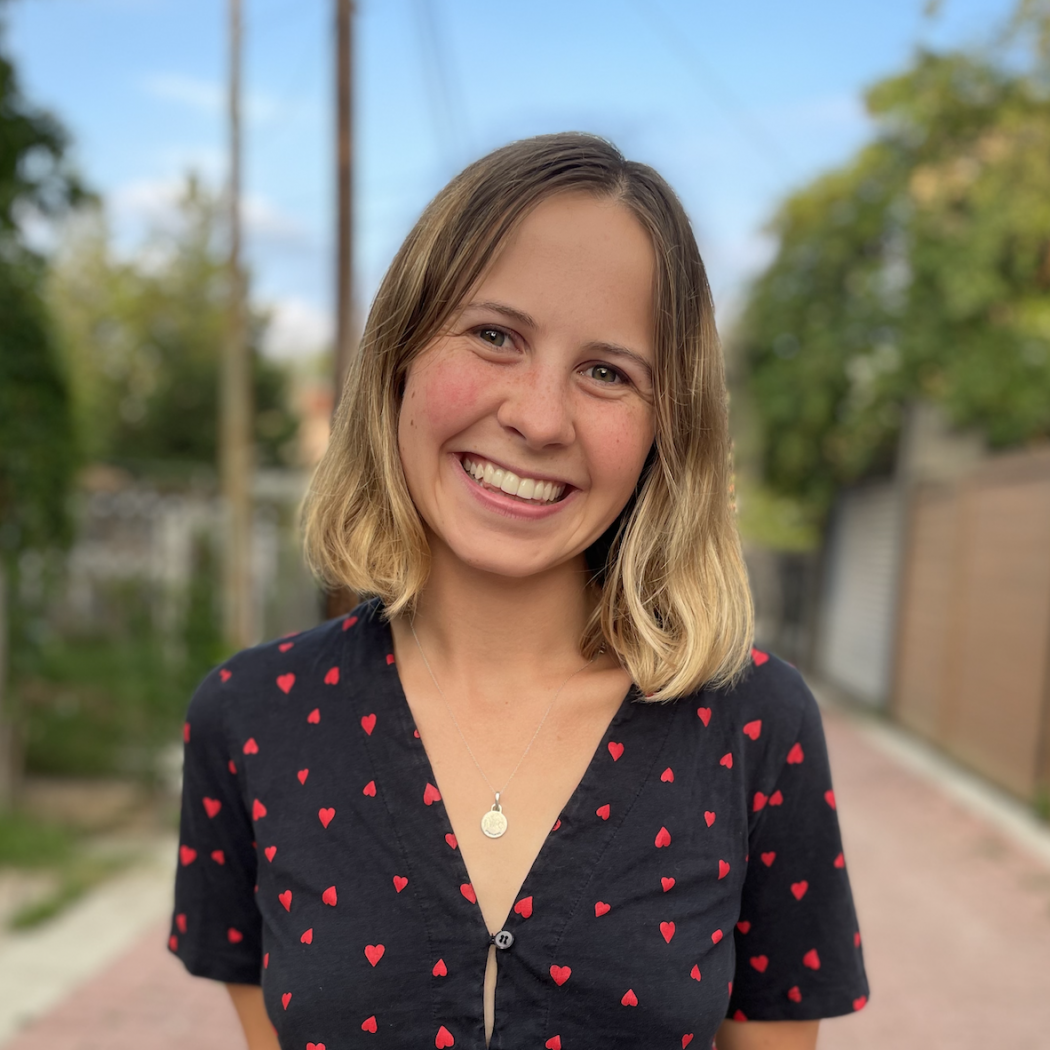 Isabel graduated from Haverford College with a B.A. in Political Science and a minor in Arabic. After studying abroad in Jordan in high school, she honed her Arabic language skills in college and put them to use working with local refugee populations in Philadelphia and New York. Meanwhile, she spent summers interning at the NGO Physicians for Human Rights, documenting government-led attacks on medical facilities and personnel in Syria. Through these convergent experiences, she developed an interest in migrant policy in the U.S., and in the conflicts that send refugees fleeing in the first place. She hopes to delve further into topics of migration, displacement, and foreign policy in her studies at Georgetown, and to synthesize her interests so that she may readily put them to use in the workplace.