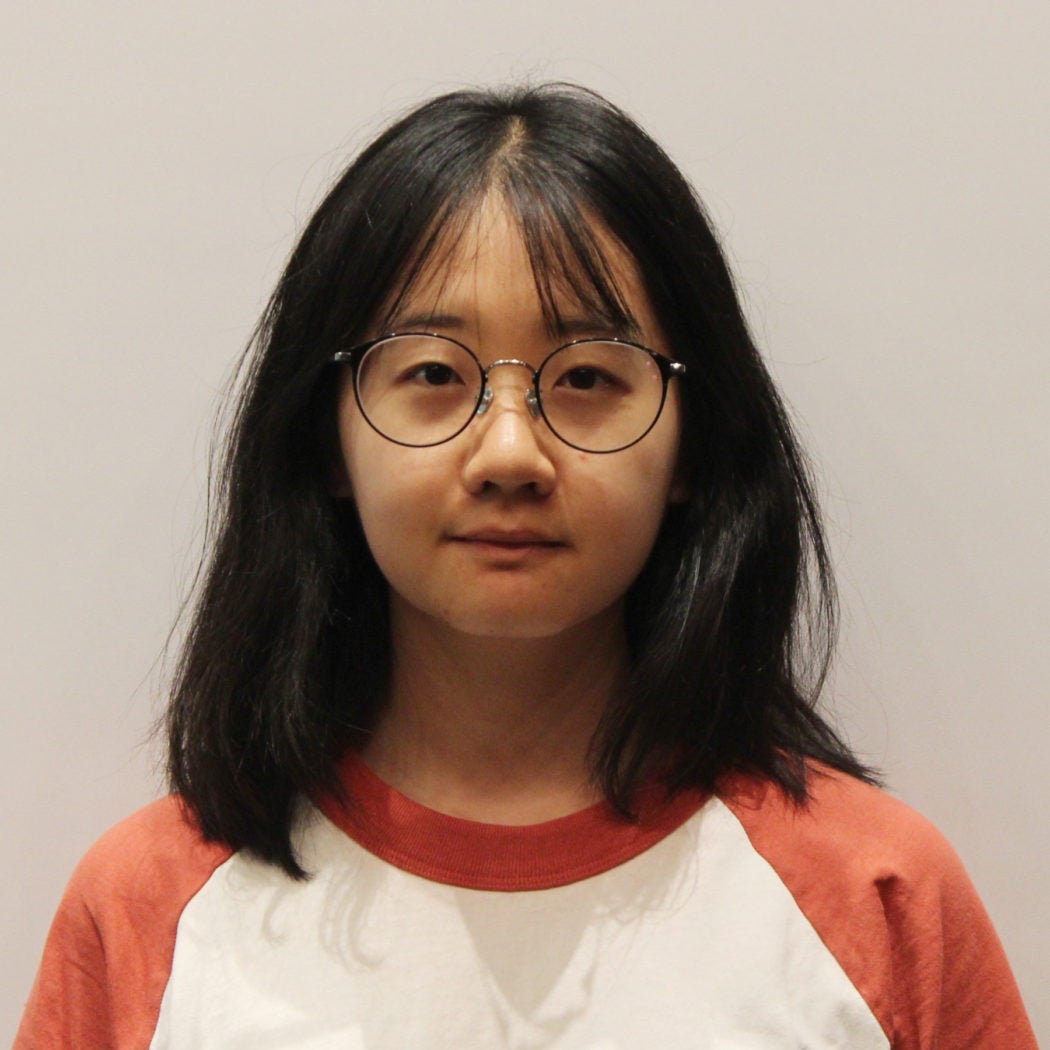 Gefan graduated from Beijing Language and Culture University, Beijing in 2019 with a B.A. in Arabic Language and Literature. She wrote her senior thesis on the feminism embodied in a Syrian novel, where she analyzed how religious upheaval, religious tradition, social pressure and political upheaval shaped the path of four female figures during the Great Syrian Revolt. After four years of studying Arabic, Gefan is excited to come to the United States to focus her studies on the social and political science about Arab countries in order to get a broader and more comprehensive knowledge of the region.