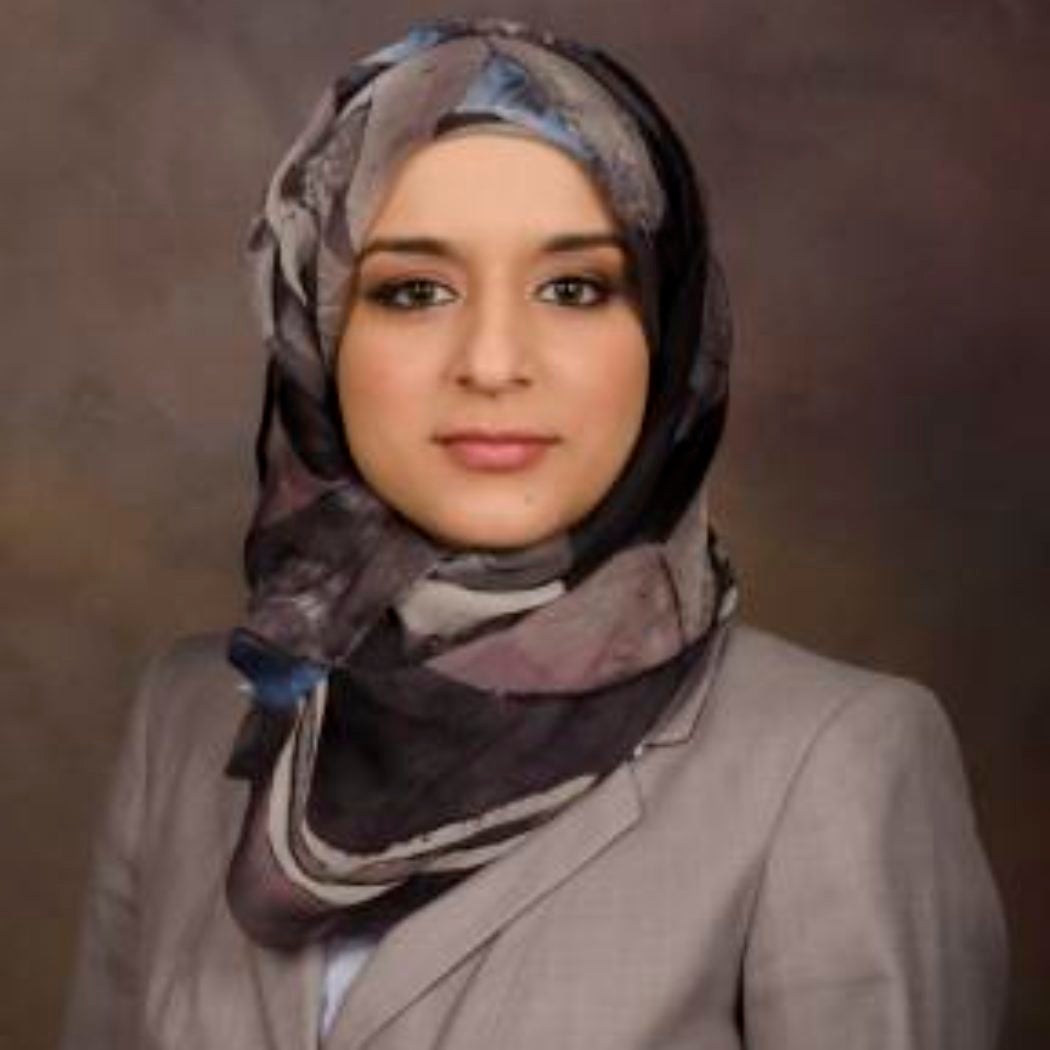 Dr. Dania Thafer is an Assistant Adjunct Professor at CCAS. She is a political scientist with a focus on political economy and international relations. Her current research explores the effect of state-business relations on economic development in rentier economies with an emphasis on the Gulf Cooperation Council (GCC) states.

Dr. Thafer has written widely on matters concerning the Arab Gulf states, including several articles and publications. She has co-authored two edited books The Arms Trade, Military Services and the Security Market in the Gulf States: Trends and Implications and The Dilemma of Security and Defense in the Gulf Region. She is currently writing a book focused on the effect of state-business relations on economic reform in the GCC states.

Dr. Thafer is the Executive Director of Gulf International Forum, an institute focused on social, political and economic issues of the Gulf region. Previously, she worked at the National Defense University’s Near East South Asia Center for Strategic Studies. She has a master’s degree in Political Economy from New York University, and a Doctorate of Philosophy in Political Science from American University in Washington, DC.