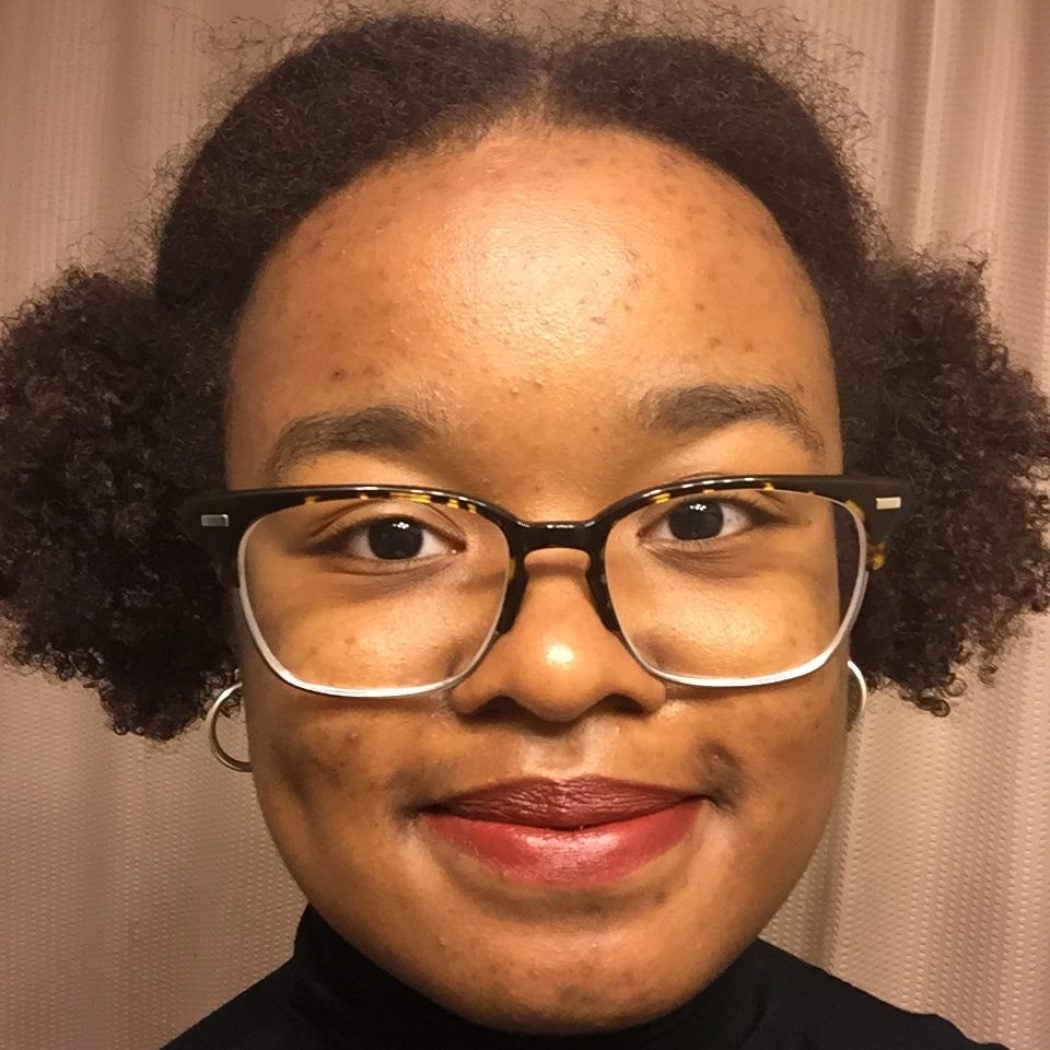 Brittni graduated from Tufts University in 2021 with a B.A. in Middle Eastern Studies and International Relations. She has studied in Germany (as a Congress-Bundestag scholarship recipient), Morocco, and Russia. As an undergrad, she pursued opportunities that allowed her to examine the roles of culture and identity in informing foreign policy and global affairs. At CCAS, she hopes to learn more about the construction of Afro-Arab identity and the presence of African diaspora communities throughout the Middle East and their relationship to the state and other various actors. Besides her interests in the Middle East, Brittni also enjoys exploring Soviet cinema, folk dance, and Russian history. During her time at CCAS, she hopes to pursue a certificate in Eurasian, Russian, and Eastern European Studies and consider Russian foreign policy in Syria and Turkey. In her free time, she enjoys binging (cringy) reality tv and splurging on boba tea.