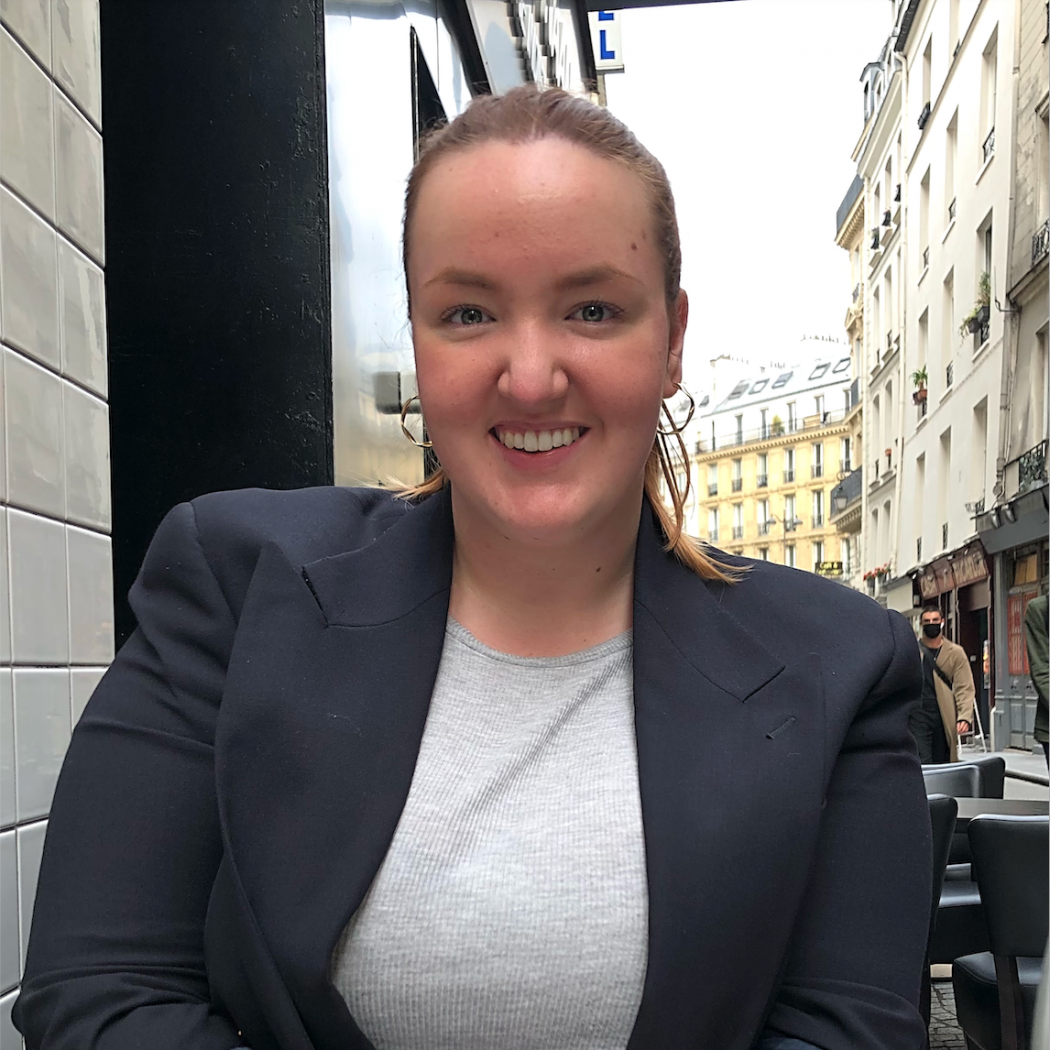 Hometown: The Hague, The Netherlands

Research Interests: The intersection of politics and economics, the Gulf’s interaction with the Global Refugee Regime and sectarianisation.

Britt graduated from the University of Cambridge with a BA Asian and Middle Eastern studies with advanced Arabic and Persian. Alongside her studies, she worked as a liaison officer and deputy coordinator at the Dutch Ministry of Foreign Affairs. Britt studied at the University of Shiraz, Iran and lived in Oman, where she interned at the Oman American Business Centre. Prior to MAAS, Britt pursued an MA International Security at the Paris Institute of Political Studies (Sciences Po). There, Britt was a research assistant for Professor Tamirace Fakhoury, assisting in formulating theoretical frameworks for analysing the Global Refugee Regime and organising a workshop on MENA norm shapers. Concurrently, Britt was an Open-Source Intelligence Analyst and Auditor for IHS Markit, where her portfolio included analyses of Iraq and Iran and supervision of the MENA team. At CCAS, Britt hopes to concentrate on the political instrumentalisation of state apparatus to ensure survival.