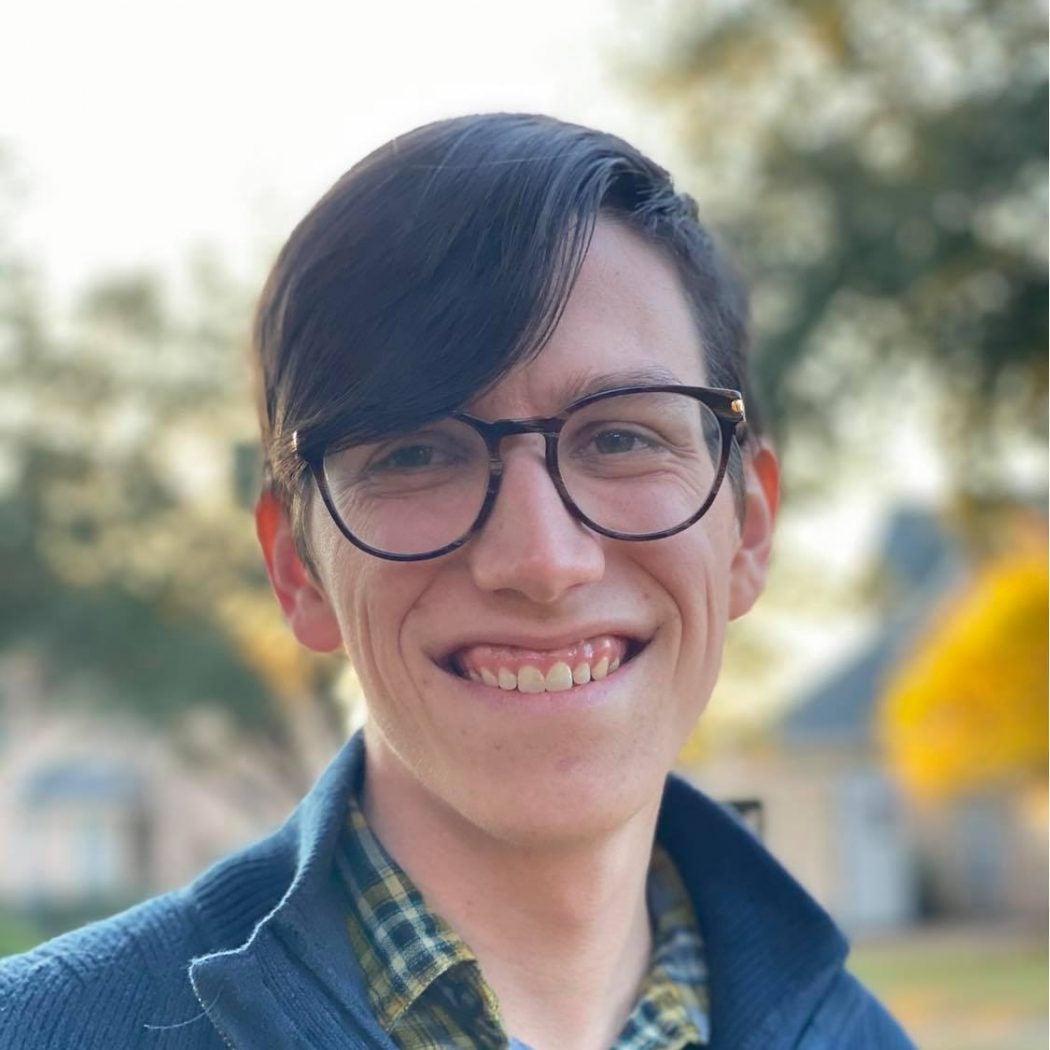 Ben graduated in 2018 with a B.A. in History from Rice University. As an undergraduate, he studied abroad in Morocco and Jordan and wrote a thesis which examined the development of Jordanian nationalism in the 1920s and 30s. After college, Ben served as a Youth Development Specialist in the Peace Corps. He led after school programs such as English classes, music clubs, and computer literacy courses at a rural youth center in the Middle Atlas mountains of Morocco. While in Morocco, Ben studied both Darija and Tamazight, the indigenous language of North Africa. In the summer of 2021, Ben worked as a Park Ranger on the National Mall in Washington, DC. After completing his Master's degree, he hopes to pursue a PhD in history.