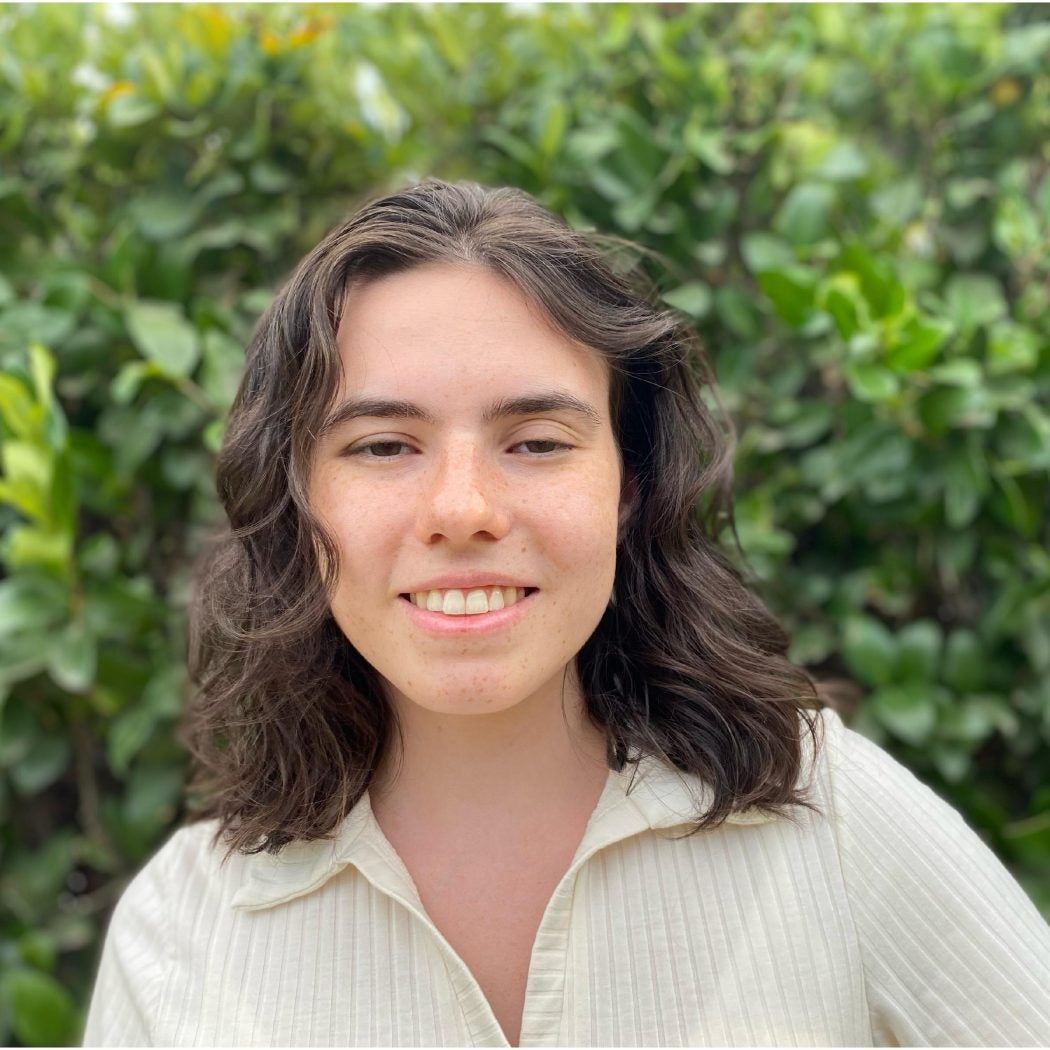 Anna graduated from Scripps College in 2021 with a B.A. in Middle East and North Africa Studies and a minor in Anthropology. In the fall of 2019, she studied at the American University of Beirut, where she took classes in political anthropology, modern Lebanese history and “War and Media.” She was able to take part in protests in Beirut during Lebanon’s October Thawra, which greatly influenced her political and academic development. Anna’s undergraduate thesis examined both journalistic and visual discourse surrounding contemporary Lebanese and Palestinian protest movements on English-language social media. Anna has been with the Knowledge Production Project of the Arab Studies Institute since 2020, working as a research assistant on the Translated Books Database and currently as the coordinator of the Dissertations Database. She previously interned at the U.S-based progressive research organization Political Research Associates. Anna is passionate about modern Arabic poetry, and as a student in MAAS hopes to study Palestinian narrative projects, nostalgia in cultural production from the SWANA region and its diaspora, and historical dimensions to popular images of the Arab world.