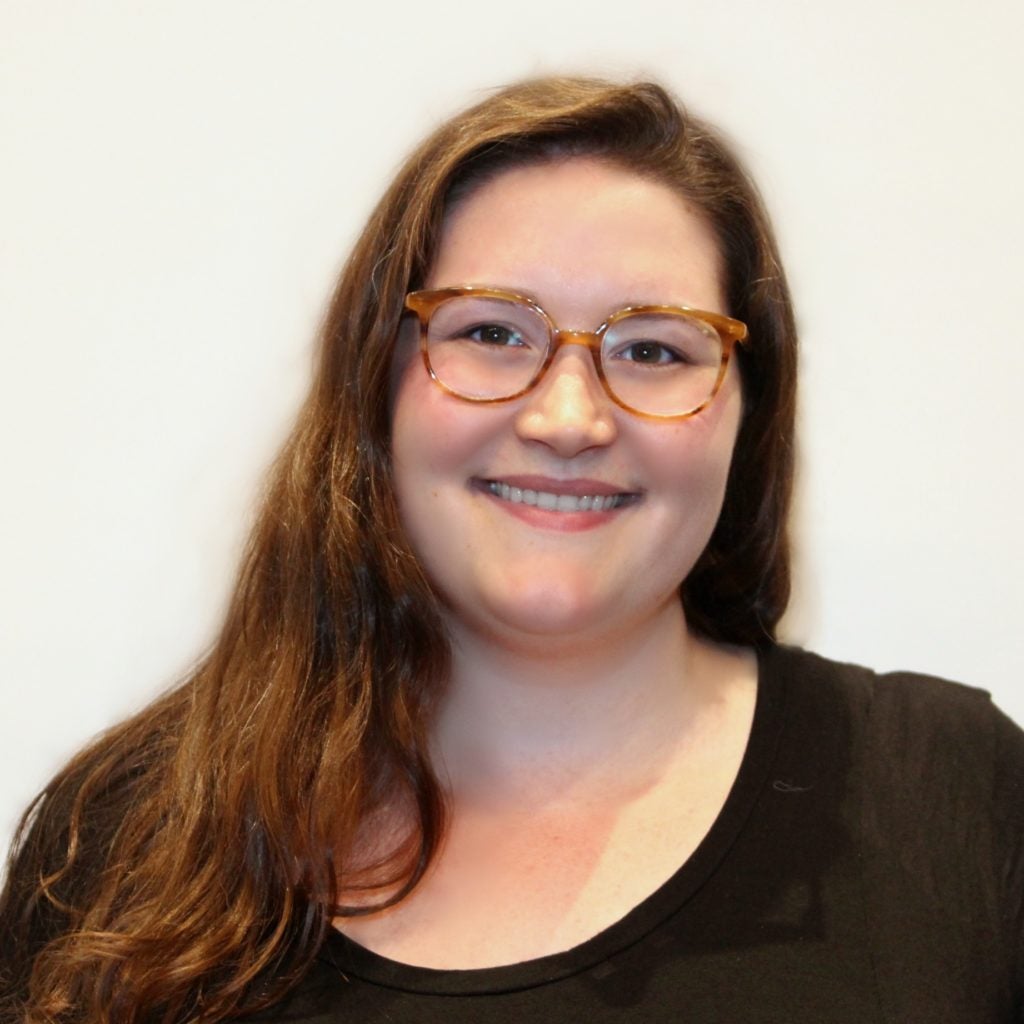 Alexandra is a current graduate student at the Center for Contemporary Arab Studies, concentrating in Women and Gender. She holds an M.A. in Arabic and International Relations from the University of St. Andrews. Alexandra’s current research projects include gender and sexuality in Iranian-American literature, dynamics of sexuality and the role of women in Syrian prison literature, and Arab American representations in popular culture, specifically contemporary roles in television series.