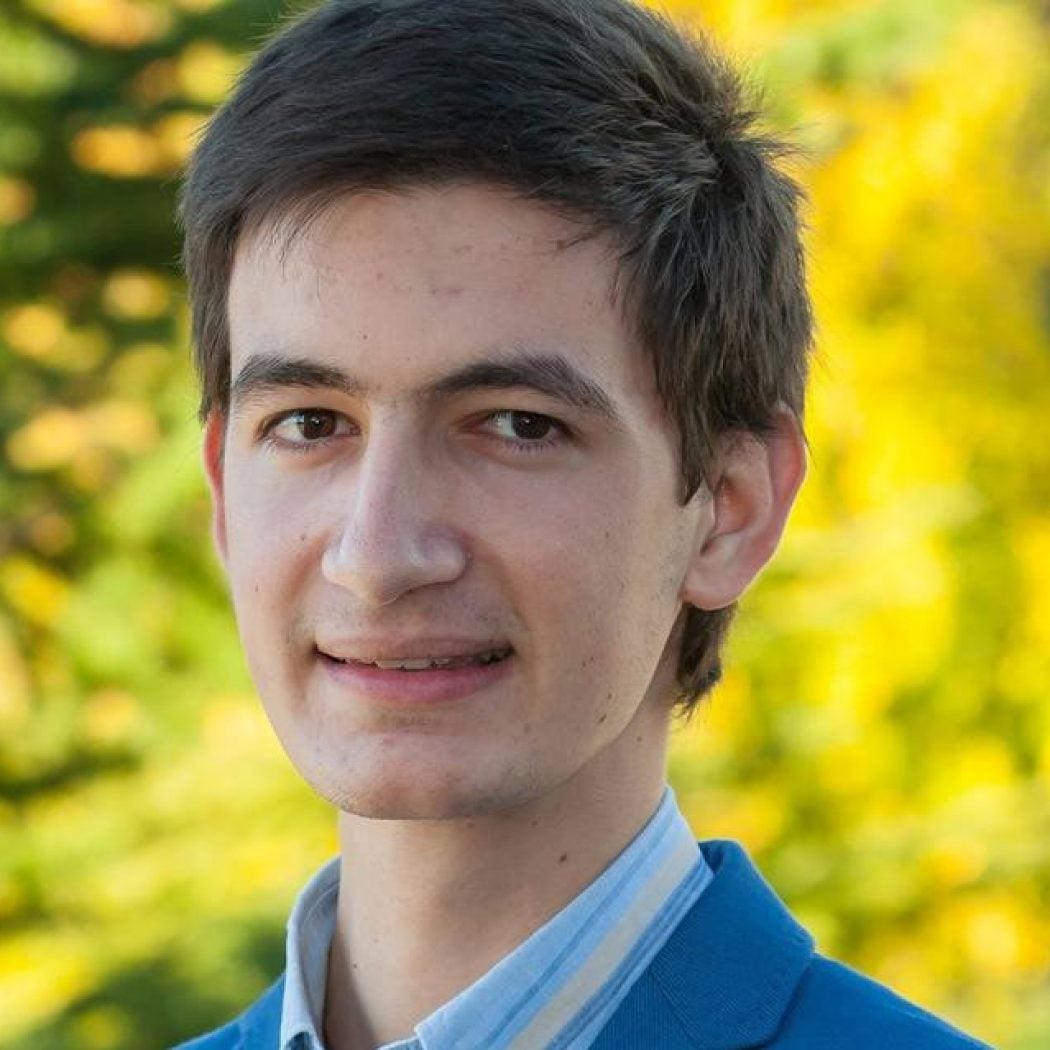 Research interests: Gulf foreign and security policies in the Middle East and the Mediterranean basin, defense diplomacy, and civil-military relations in the Arab world.

In 2019, while completing his B.A., he started working as a research assistant for Prof. Tanchum, exploring the Arab Gulf states’ foreign relations in North Africa and the Horn, with a particular focus on the UAE. This gave him a unique opportunity to develop his research interests and contribute to several publications in leading think tanks, such as Spain's Real Instituto Elcano and Italy's Istituto Affari Internazionali.

In parallel, he began studying Arabic at the Qasid Arabic Institute in Jordan, and he also started contributing pieces to various Spanish outlets, such as El Orden Mundial or the Spanish Institute for Strategic Studies. During his time in the MAAS program, Albert hopes to concentrate on politics and security, widen his network and continue developing his language skills, to build bridges and understanding between Europe and the Arab world.