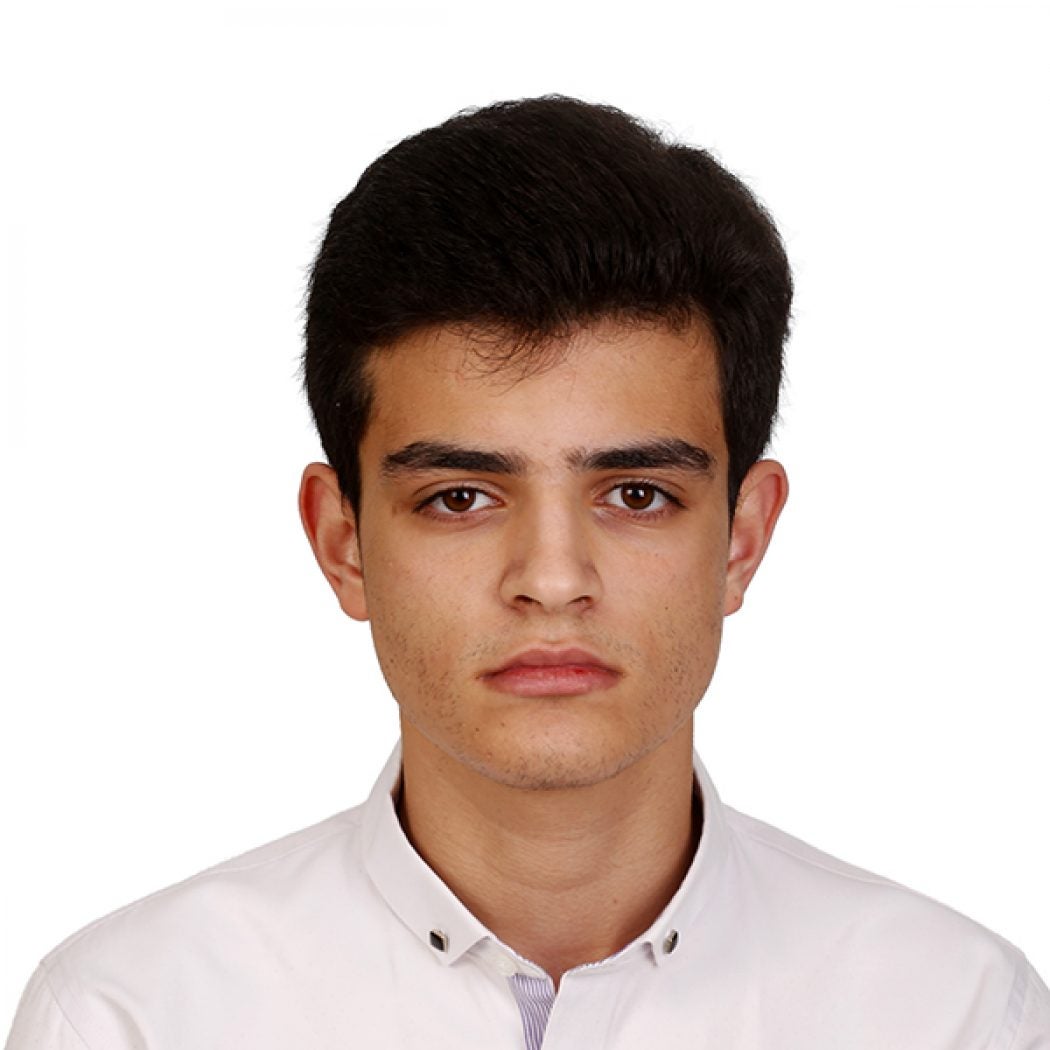 Ahmad received his bachelor’s degree from King’s College London, where he took multiple courses on the Middle East, such as “Religion and Politics of the Middle East,” and “Conflict and Security in the Middle East,” which intensified his interest in pursuing graduate studies on the area. He wrote his dissertation on the failure of the 2000 Camp David Summit, focusing on the role of third parties and its repercussions on future Palestinian-Israeli peace attempts. During his undergraduate years, Ahmad interned at the Royal Hashemite Court in Jordan, where he was able to observe the work of Jordan's constitutional authorities first hand and assess its impact on foreign and domestic affairs. Moreover, he gained an interest in examining plurality in Arab legislative systems, especially in Jordan. He also interned at the Ministry of Foreign Affairs and Expatriates, where he observed policy-making and foreign relations first-hand and gained an understanding of the intricacies of policy-making in the Middle East.

At MAAS, Ahmad intends to expand on these areas: the prospect of the U.S. and IGOs in promoting peace-making in the Middle East, especially in regards to the Israeli-Palestinian conflict; and the relationship between the rise of civil society groups and the potential of increased plurality in Arab legislative systems through increasing the role of different ethnic/religious minorities in domestic politics.