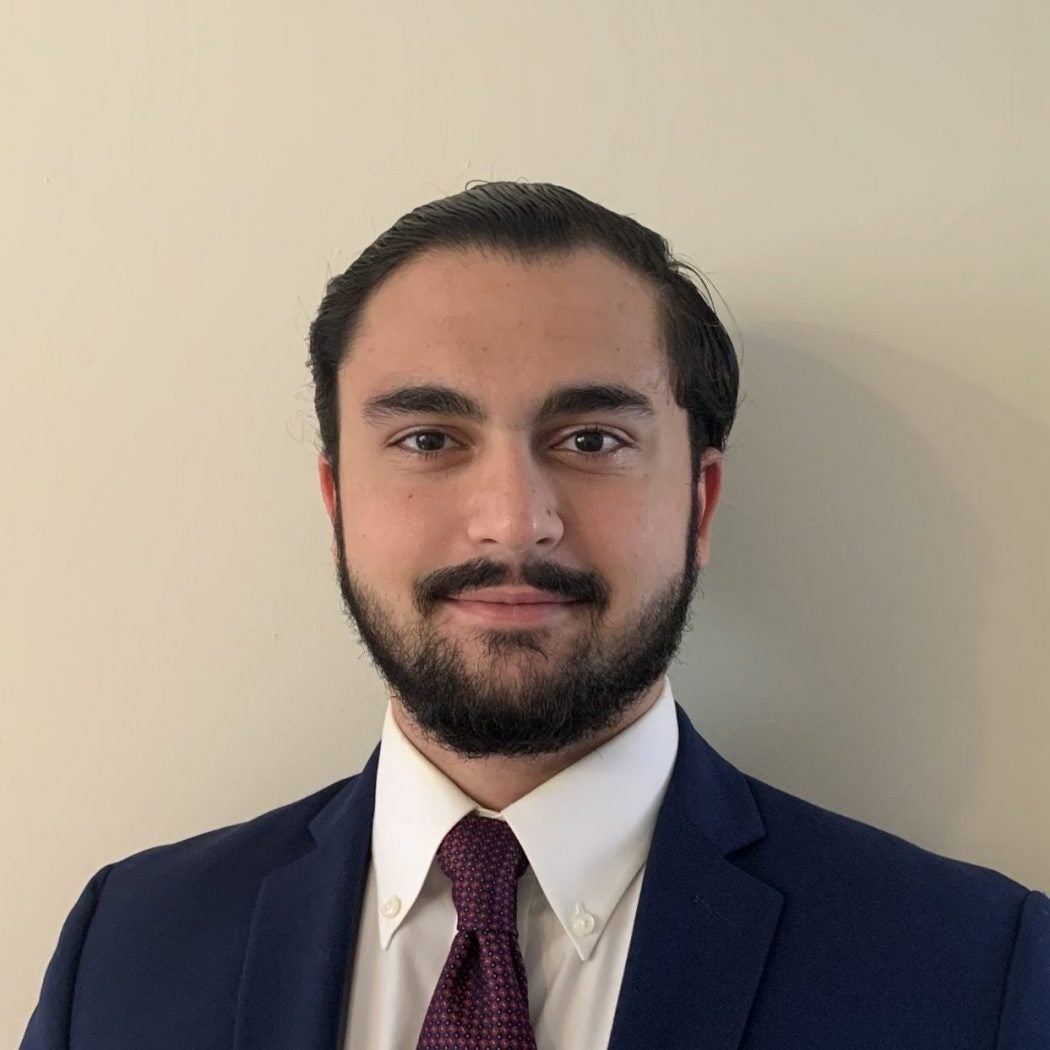 Adam graduated from DePauw University with a degree in Philosophy, Law, and Public Policy with a concentration in U.S. foreign policy in the Levant. During his time at DePauw, Adam was the President of Beta Theta Pi during his junior and senior year, worked as a legal aid to the public defender's office in Greencastle, IN, and, during his sophomore year, calculated the assessed value of Greencastle to present for city council. Adam also completed internships with the Jordanian Embassy and Institute for the Study of War in Washington, D.C. During his senior year, Adam completed his thesis on counter-terrorism strategy against ISIS in Iraq and Syria, along with assesing post-ISIS reconstruction strategy through legislative measures. Since graduating in 2019, Adam has worked as a legislative staffer for the United States House of Representatives.