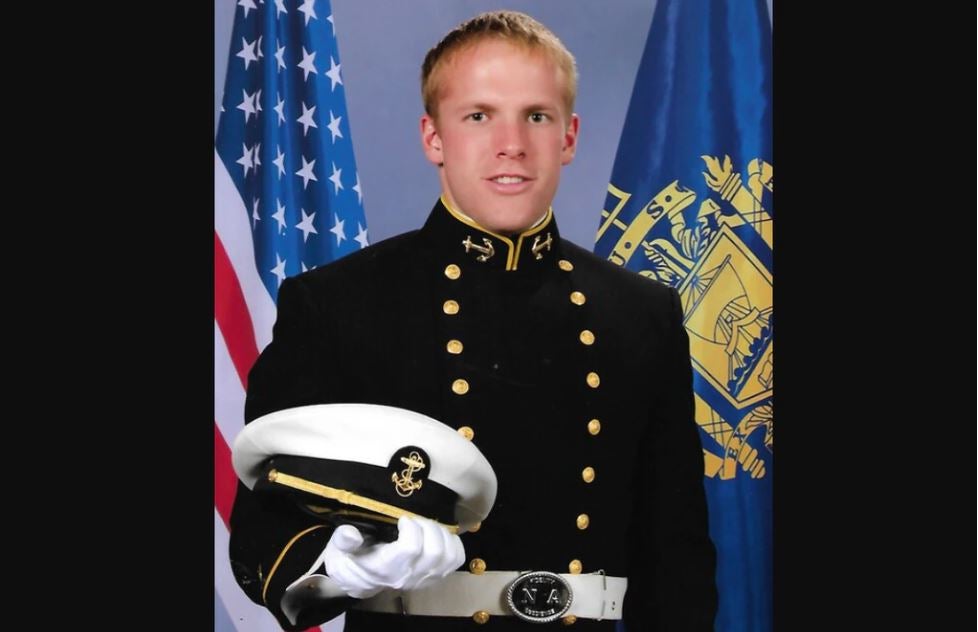 CCAS Mourns the loss of MAAS alum Navy Lt. j.g. Aaron Fowler, who died on Sunday during training at the Marine Corps Base Hawaii in Kaneohe Bay. Aaron, originally from Tulsa, Oklahoma, joined the U.S. Navy in 2012 and graduated with distinction from the United States Naval Academy with a BS in Mechanical Engineering and a minor in Arabic. Following his graduation, Aaron became a commissioned officer in May of 2018. The following August, Aaron joined the Master of Arts in Arab Studies (MAAS) program at Georgetown’s Center for Contemporary Arab Studies, where he focused his coursework on development and conflict in the Middle East and North Africa. Upon the start of his graduate career, Aaron wrote that he hoped to use his MA degree and his role in the U.S. Navy to advance relations between the United States and foreign militaries. He graduated from MAAS in December 2019.

At the time of his death, Aaron was a junior grade lieutenant assigned to Explosive Ordnance Disposal Mobile Unit One, which is tasked with clearing explosive hazards. “Our deepest sympathies go out to Aaron’s family and friends, and we join them in remembering and mourning this brave warrior,” wrote Rear Adm. Joseph Diguardo Jr., commander of the Navy Expeditionary Combat Command, in a press release. “His decision to join this elite special operations community was a testament to the dedicated and selfless character he embodied and his legacy will endure in our ranks through those he inspired by his service.”

Members of the CCAS community remember Aaron as an inquisitive and bright student, a thoughtful friend, and a kind soul. We extend our deepest condolences to Aaron’s family and friends.