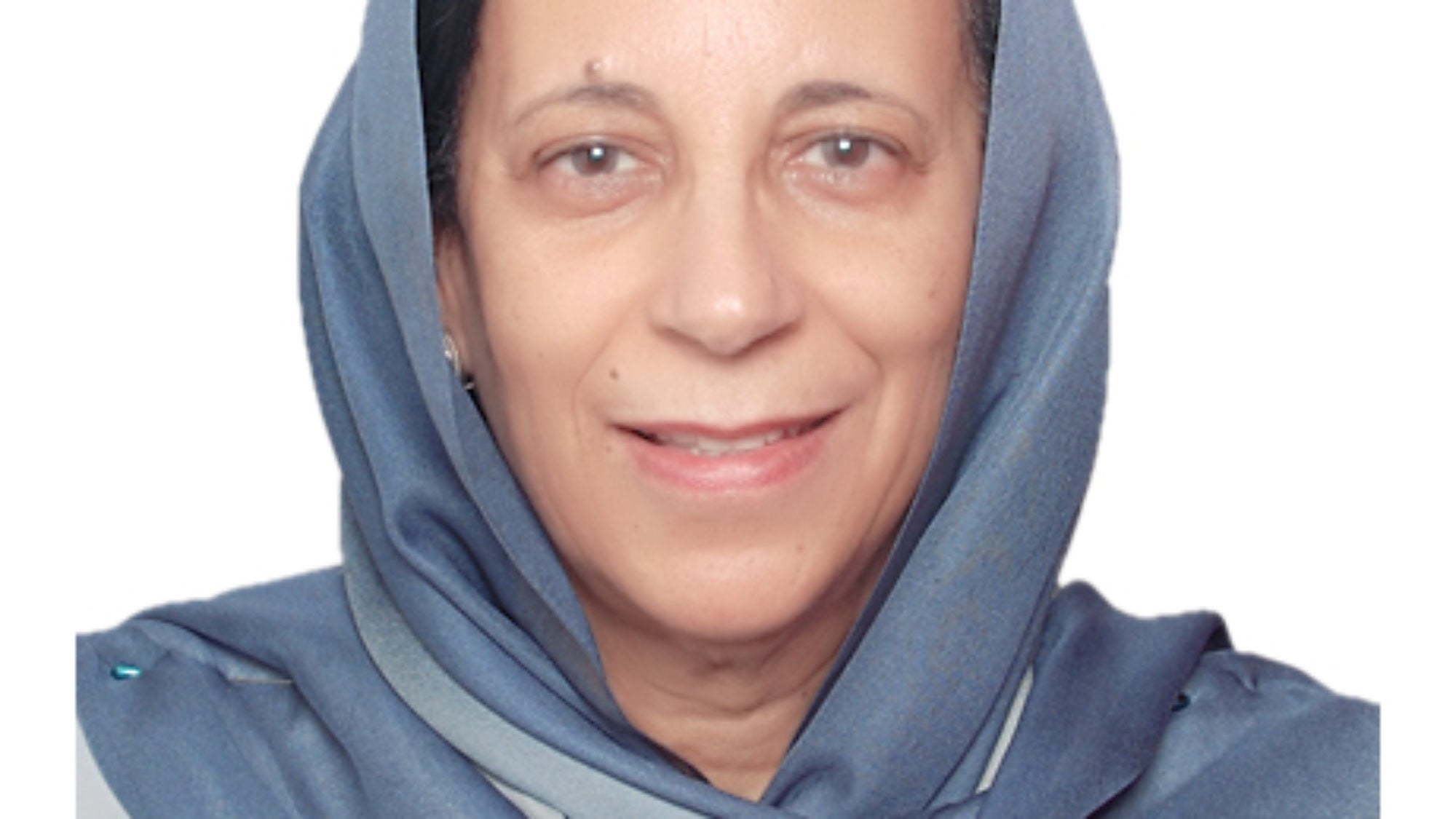 Her Excellency Hunaina Sultan Al Mughairy has served as the Ambassador of the Sultanate of Oman to the United States since 2005. In this role, she has applied her extensive expertise in business and diplomacy to advocate for free trade between the U.S. and Oman. As the first Arab woman appointed to serve as ambassador to the U.S., Her Excellency also strives to dispel misconceptions of Arab women. Prior to this position, Ambassador Al Mughairy worked for the Permanent Mission of the Sultanate of Oman to the United Nations, the Omani Ministry of Commerce and Industry, and the Omani Center for Investment Promotion and Export Development. She also serves on the CCAS Board of Advisors and as Chair of the Sultan Qaboos Cultural Center in Washington, D.C., an organization that focuses on building bridges between the American and Omani peoples.

What experiences in your life have best prepared you for your role as Ambassador of the Sultanate of Oman to the United States?

I am an economist by profession and previously worked in the Ministry of Commerce and Industry. My husband is the career diplomat, so I’ve traveled all over the world with him. When my husband was posted as Oman’s Ambassador to the United Nations in 1998, I decided to retire from the government and join him in New York, where I was offered the job of setting up the Center for Investment Promotion and Export Development. In that position, I was part of a team negotiating the Free Trade Agreement with the United States. I was routinely flying to Washington for negotiations, and that led the government and His Majesty Sultan Qaboos to decide to formally send me to Washington as Oman’s Ambassador. It was a great honor for me because I was the first Arab woman to be appointed as Ambassador to this country.

What are the values and goals that guide Oman’s foreign policy?

Oman’s foreign policy is based on four main principles. First: the development and maintenance of good relations with all our neighbors. Second: an internationalist outlook, in keeping with Oman’s geographic location and longstanding maritime traditions. We are pleased to enjoy excellent cooperative relations with a wide range of states in the West, Asia, India, and elsewhere. Third: a pragmatic approach to bilateral relations, emphasizing geostrategic realities rather than temporary ideological positions, and resisting the temptation to allow ideology and passing events to determine policy. Fourth: a commitment to the search for security and stability through cooperation, dialogue, and peace.

What do you consider to be the greatest challenges of diplomacy in the 21st century?

The speed of communication in the digital age is keeping everyone on their toes. The ability to communicate quickly between members of your own team is always a good thing. But we can never forget that our adversaries are also communicating at a fast speed and this can ramp up pressure to make decisions and get strategies in place quickly. Globalization and the pace of technology create challenges for everyone. Diplomats today are presented with problems that come from many different areas and specialties. The international community is no longer negotiating on just diplomatic matters. Today, every aspect of life is being negotiated between nation-states, including the environment, education, law, science, and technology. This requires diplomats to have a broad understanding of different disciplines.

What special challenges are faced by women in diplomacy and what has been your approach to confronting them?

Middle Eastern countries have women Ambassadors all over the world. I was just lucky to be the first Arab woman Ambassador in the U.S. I need to prove that I am as good as any Ambassador. When I go to meet with Congress, they often assume I will be a man. They are pleasantly surprised. I’m enjoying every moment of it. As the first Arab woman Ambassador in Washington, one of my main objectives was to dispel misconceptions and stereotypes in the United States about Omani women in particular and Arab women in general. And that’s a great responsibility and can be challenging at times.

What is your advice for young people considering a career in diplomacy?

Diplomatic Service offers challenging and exciting opportunities. I would advise young people to be ambitious and set their goals clearly and believe that they can accomplish anything they wish; believing you can is the most critical point in fulfilling our dreams and aspirations. One of the basic things to prepare for a career in diplomacy is to read on a regular basis, which will expose you to global events and cultural differences. Knowledge about other nations’ histories and cultural values is crucial. A diplomat should have the ability to communicate with others in a respectful and tactful way that respects cultural, social, academic, and economic differences.

This article was originally published in the Spring 2019 CCAS Newsmagazine.