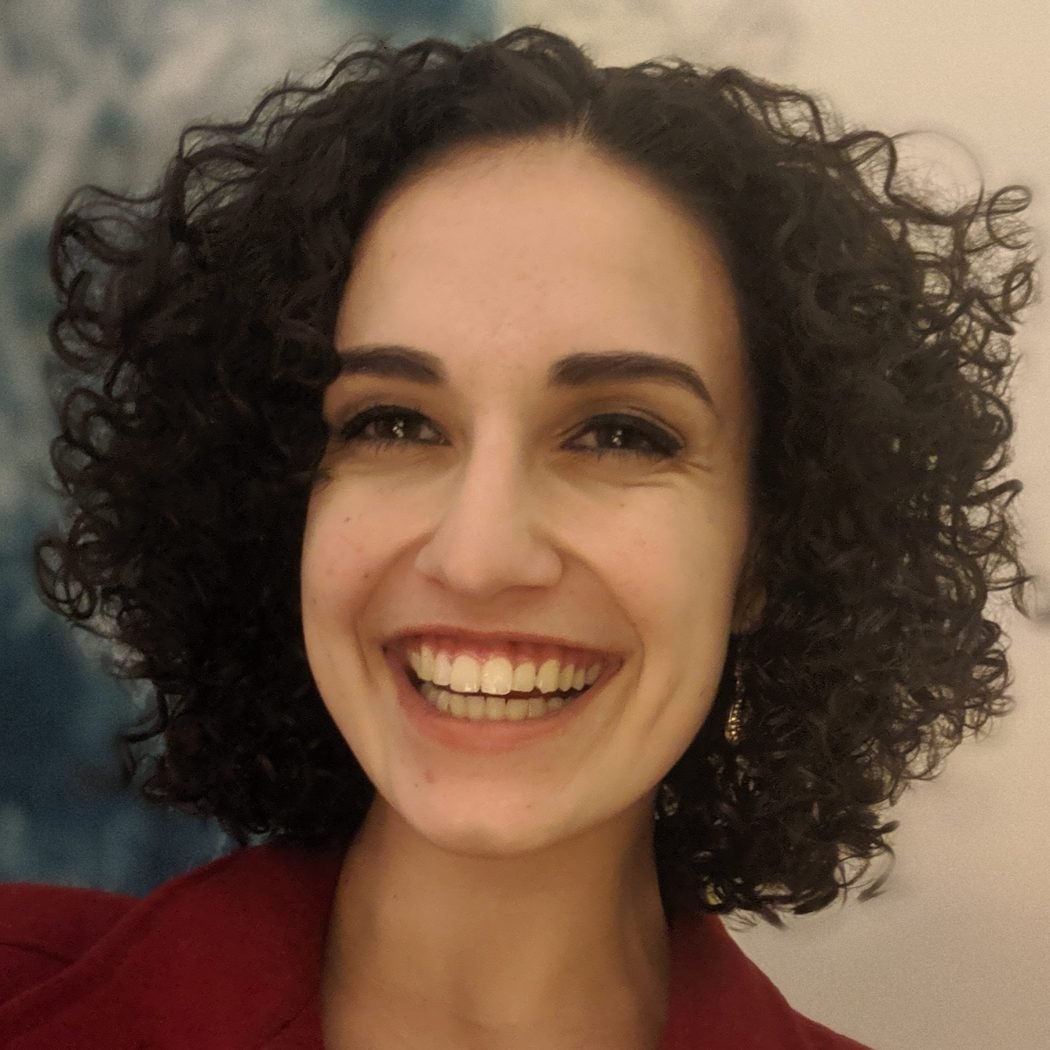 An accelerated master's student, Yasmeen graduated from Georgetown with a B.S. in Foreign Service in 2020. As an undergraduate, she studied international relations with a focus on Culture and Politics, and as a student at CCAS she continues her study of these intersections in the Arab World. A Palestinian-American, Yasmeen’s identity and experiences in Palestine significantly shape her academic and professional interests. In the summer of 2018, she founded an arts-based youth program titled “Sawtek al’Aalam” (Arabic for “Your Voice is the World”) in her mother’s hometown, providing free-of-charge summer arts programming for children in her community. She has received continuous grant funding to support this program, including the prestigious Davis Projects for Peace Award. She also interned for the United Nations Relief and Works Agency (UNRWA) in Palestine, where her work focused on youth educational and psychosocial support in refugee communities. She has also worked in research, editorial, and curriculum development positions. In addition, Yasmeen has studied in Morocco through the U.S. Department of State’s Critical Language Scholarship, as well as in Tunisia through the School for International Training.