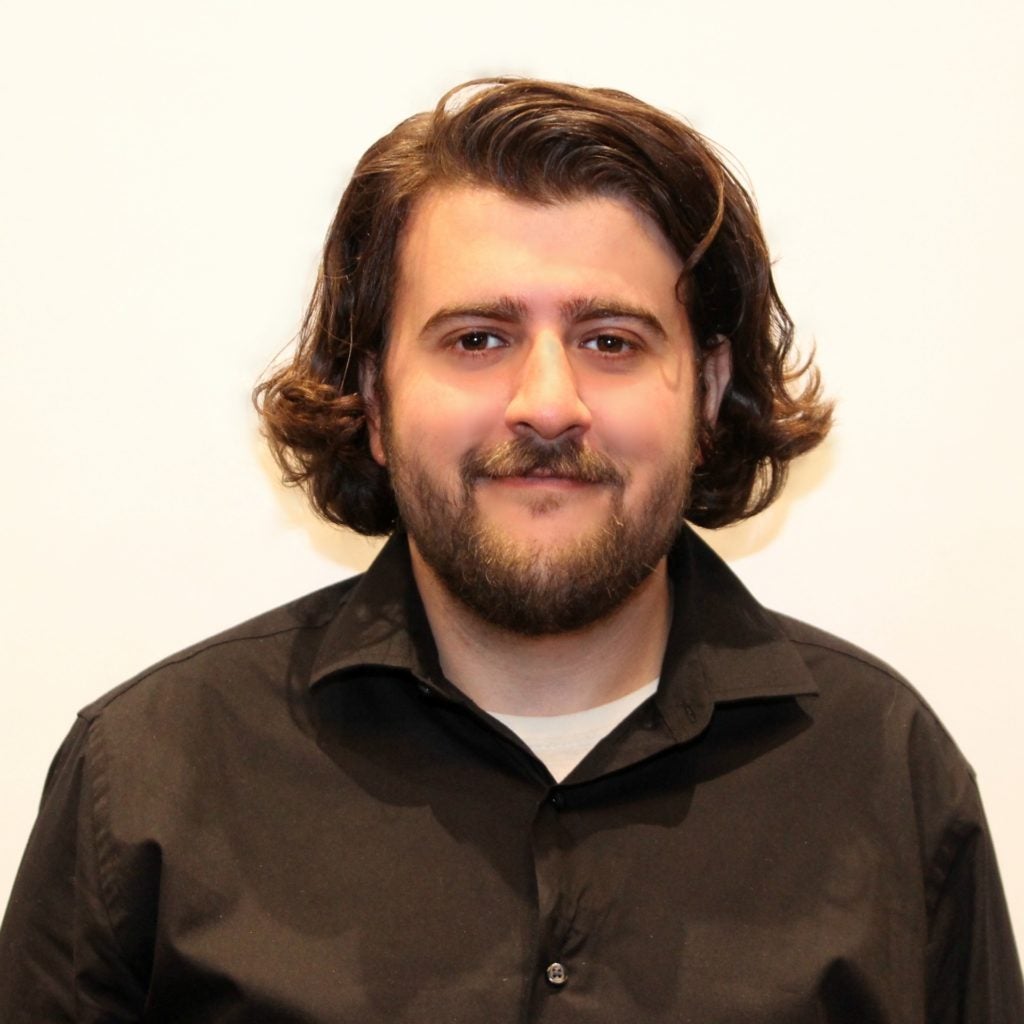 Tariq Adely graduated from Brown University in 2014 with a B.A. in Comparative Literature and a focus on literary translation from Spanish to English. He continued his studies in Amman, Jordan at the Qasid Institute and the Institute for Critical Thought. Tariq previously worked as a reporter and translator for Syria Direct, an Amman-based media organization that covers the Syrian conflict and provides training to refugees in Jordan on the essentials of journalism. While in Jordan, he conducted research on how Amman residents interact with geography, infrastructure, and space in a rapidly transforming capital city. Currently, he is conducting research on literary production in Jordan, the history of student movements in Jordanian universities, and the prison literature of the Arab world.