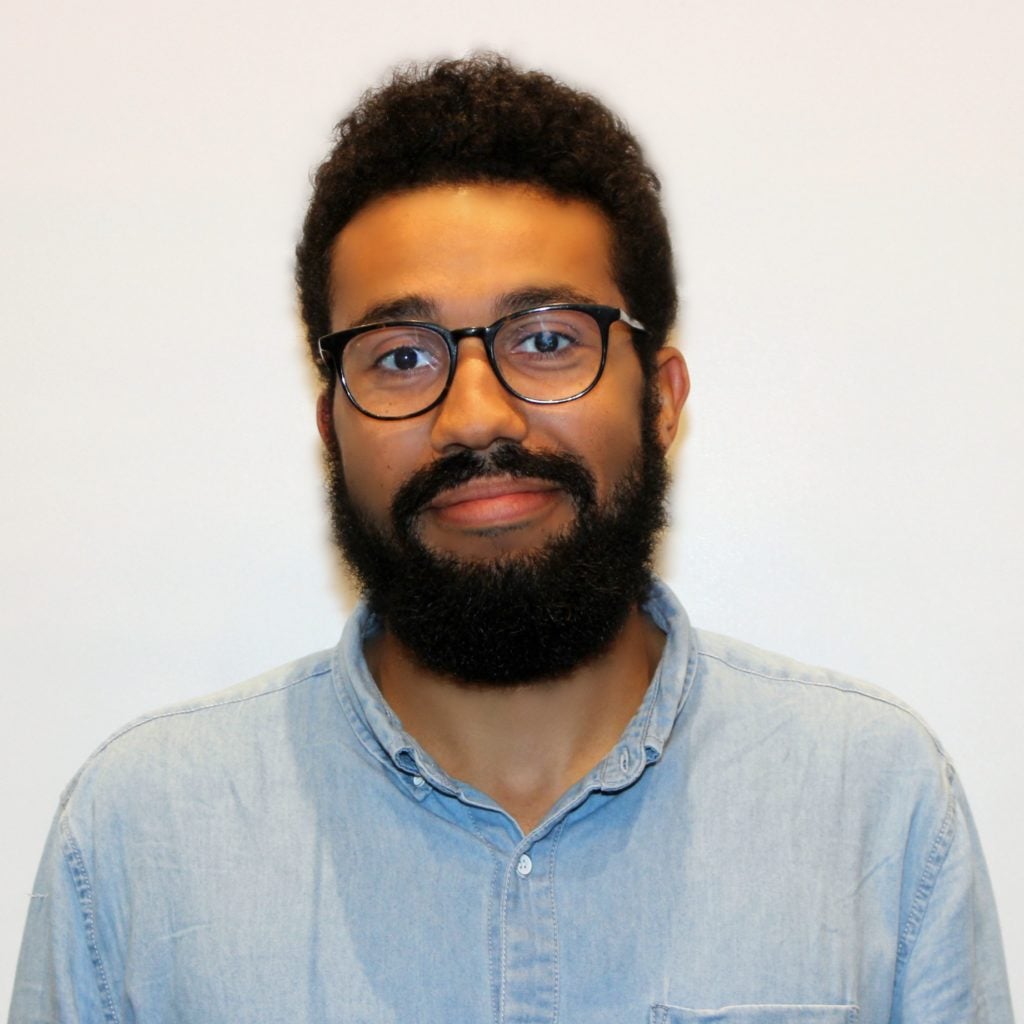 Tajae graduated from the University of Notre Dame in South Bend, Indiana in 2017 with a B.A. in Political Science and Peace Studies. During his undergraduate years, he worked as a research assistant for the Kroc Institute of International Peace Studies and wrote a senior thesis that examined the impact that regime security concerns and intra-Sunni political divisions have on power politics in the Middle East. Following Notre Dame, Tajae spent a year studying the Palestinian dialect in the Hebrew University of Jerusalem’s Arabic Immersion Program through the David L. Boren Scholarship. His goals at Georgetown include improving proficiency in Modern Standard Arabic and Hebrew, as well as developing a deeper understanding of the international politics of the region. While at MAAS, Tajae has completed internships with both the State Department’s Bureau of Near Eastern Affairs and the Office of Secretary of Defense’s Middle East Policy team.