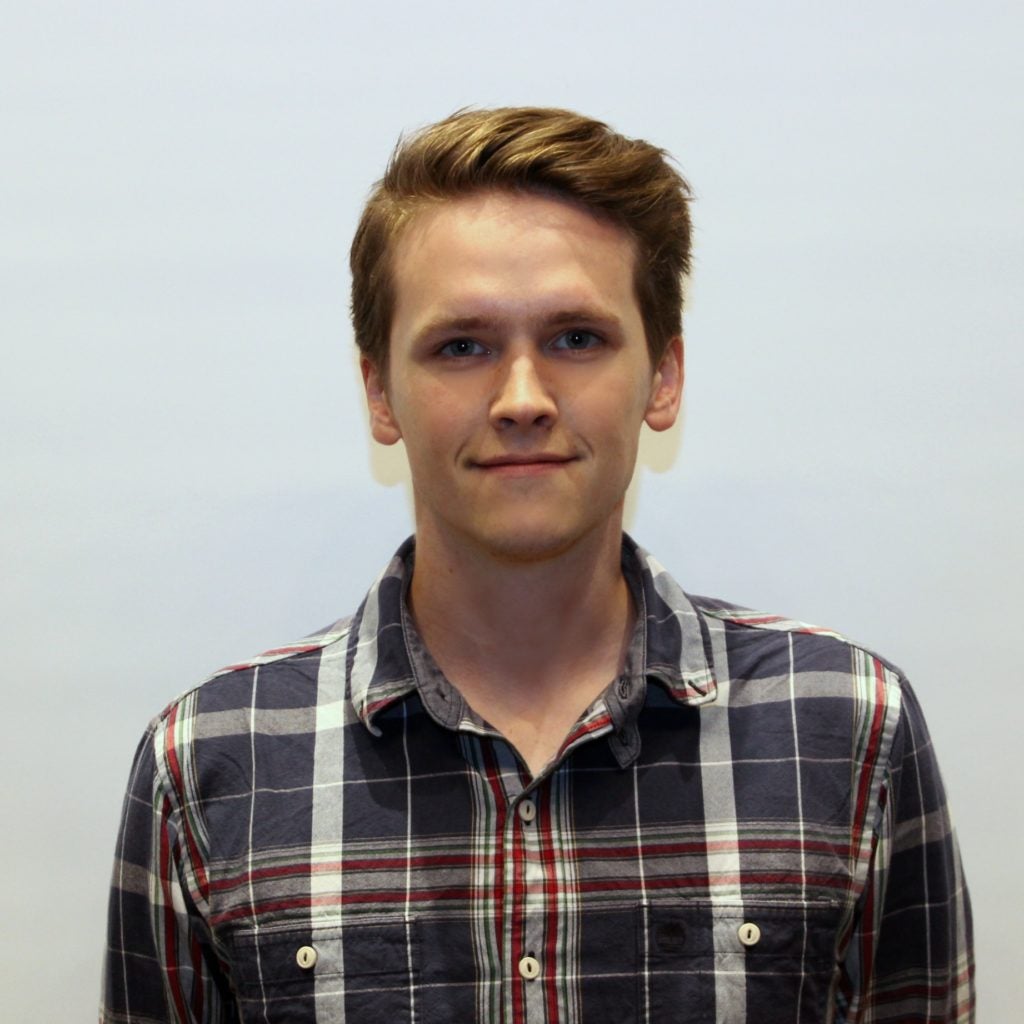 Robert received his B.A. from Durham University in History and Arabic, graduating with First Class Honors. There, he authored a dissertation exploring the role of the Syrian Christian expatriate community in Anglo-Egyptian Condominium Sudan in the early twentieth century. Robert spent his third year at Durham studying Arabic at the Institut Français du Proche Orient in Beirut, Lebanon and was subsequently awarded a scholarship by the Anglo-Omani Society to study at the Sultan Qaboos College in Manah, Oman. Before joining MAAS, Robert served briefly as an Arabic linguist for the British government. At Georgetown, Robert hopes to expand on his base knowledge of the Arab world, while making the most of the political and scholarly climate of D.C. to delve into new areas of interest such as cybersecurity.