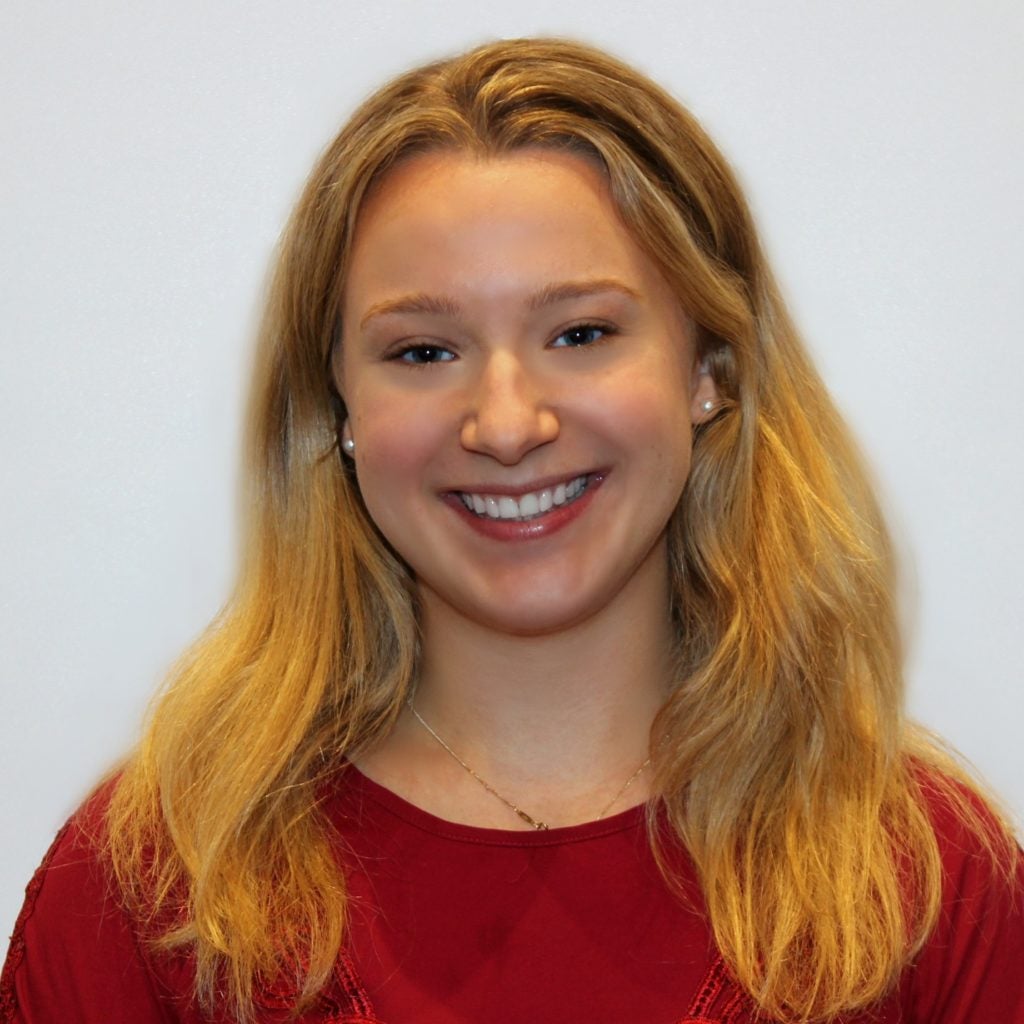 Research Interests: Educational representations of Arabs and Muslims, Islamophobia in the United States, grassroots social movements in the Middle East

Melissa graduated from New York University Abu Dhabi in 2018 with a degree in Middle Eastern Studies and a concentration in Arabic Language. Her research focuses on how political, religious, and economic factors influence the negative representations of Arabs and Muslims in American textbooks. Since coming to Georgetown, Melissa has worked with CCAS’s K-14 Education Outreach department to reform curriculum about the Middle East and Islam in order to capture the nuance and dynamism of the region and religion. She has also worked with various stakeholders to combat anti-Muslim bias and bullying in American schools by merging academic research, policy reform, and advocacy efforts.