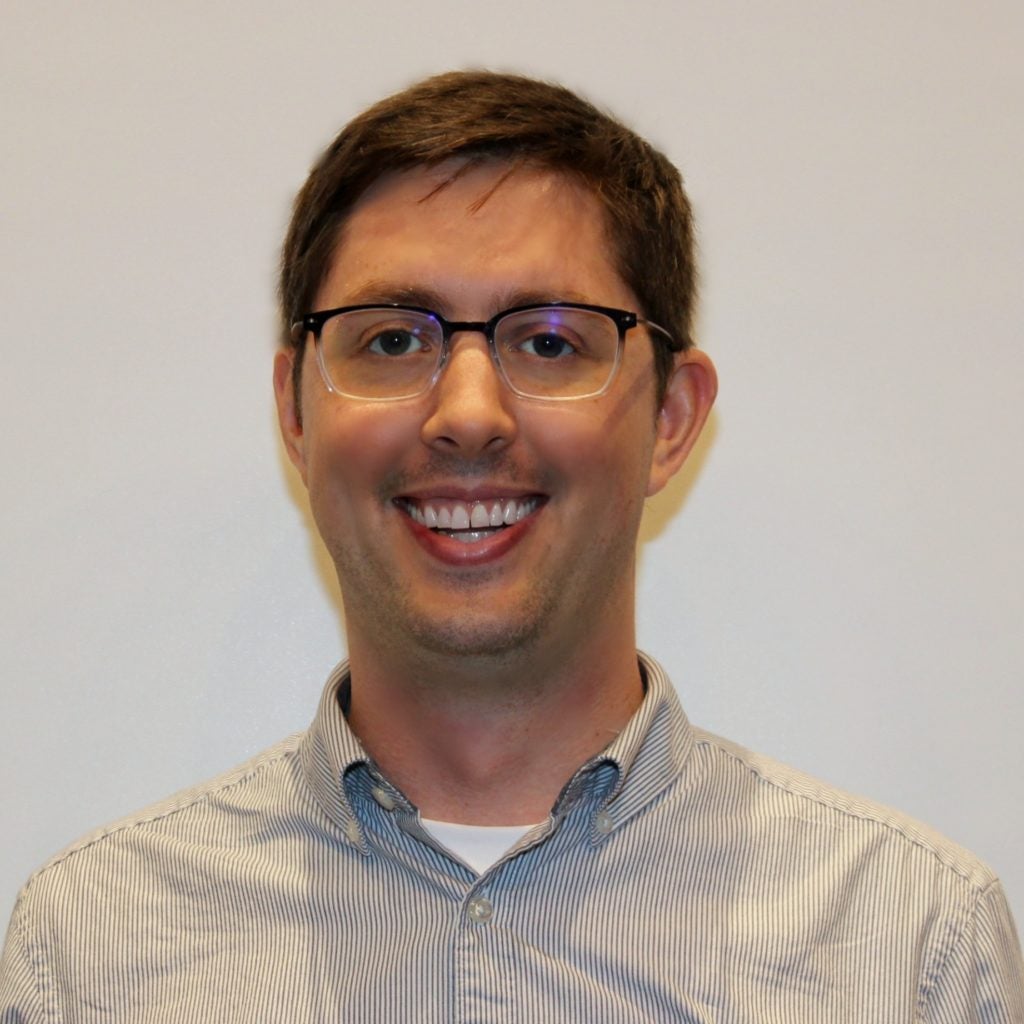 Greg graduated cum laude from Knox College in Galesburg, Illinois in 2012 with a B.A. in International Relations. He studied Arabic, political culture, and development models of the Gulf in Oman as the 2011 regional uprisings began. While at MAAS, he has continued to develop his expertise on the Gulf region and spent the summer of 2019 studying Arabic in Amman, Jordan. He also interned at the U.S. Treasury Department's Office of Terrorist Financing and Financial Crimes. He has lived in D.C. for eight years. Prior to starting at Georgetown, he worked for the Wyss Foundation’s Economic Security and Women’s Equality programs, overseeing a portfolio of grants and projects aimed at reducing poverty and economic inequality in the U.S.