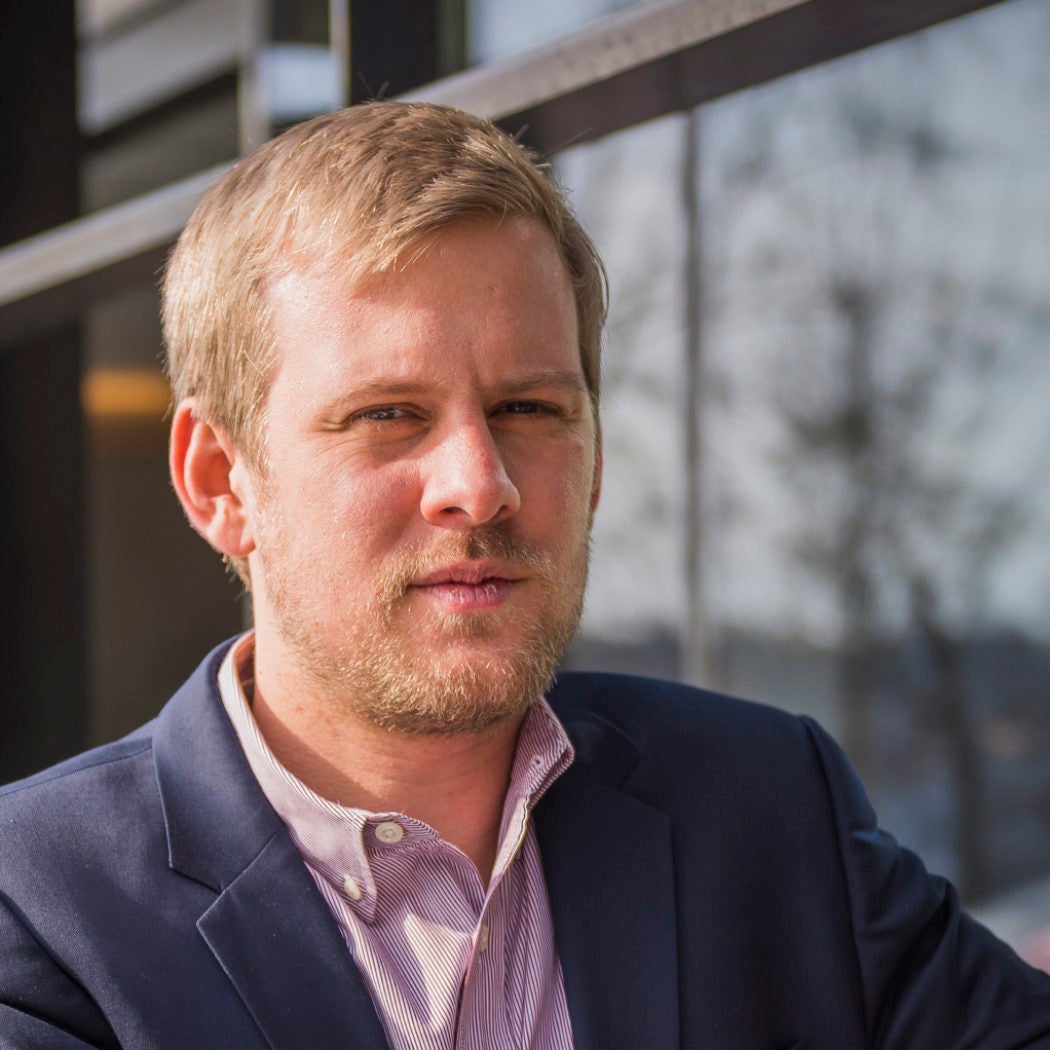 Dr. Graham Pitts, the 2019-2020 American Druze Foundation Fellow at CCAS, was a postdoctoral teaching scholar from 2016 to 2018 at North Carolina State University’s International Studies program. He earned both his M.A. and Ph.D. from Georgetown University’s History Department and his B.A. from Earlham College in Richmond, Indiana. His dissertation was titled “Fallow Fields: Famine and the Making of Lebanon.” Dr. Pitts has taught “Arab Environmental History,” “History of Sectarianism in the Middle East,” “Introduction to International Studies,” and historical survey courses on the Middle East.

During his fellowship, Dr. Pitts will explore the environmental history of the Druze from the late Ottoman period until the present. Demography will feature prominently in his research, which will illuminate Druze population dynamics in the Eastern Mediterranean as well as the American mahjar. In addition to pursuing scholarly publications and delivering lectures, Dr. Pitts will devote his fellowship year to building a website with resources for Druze genealogy. In October, Dr. Pitts will deliver a talk on the Druze during World War I at the conference “The Druze: Celebrating a Thousand Years of Diversity,” which will take place at the American University of Beirut.