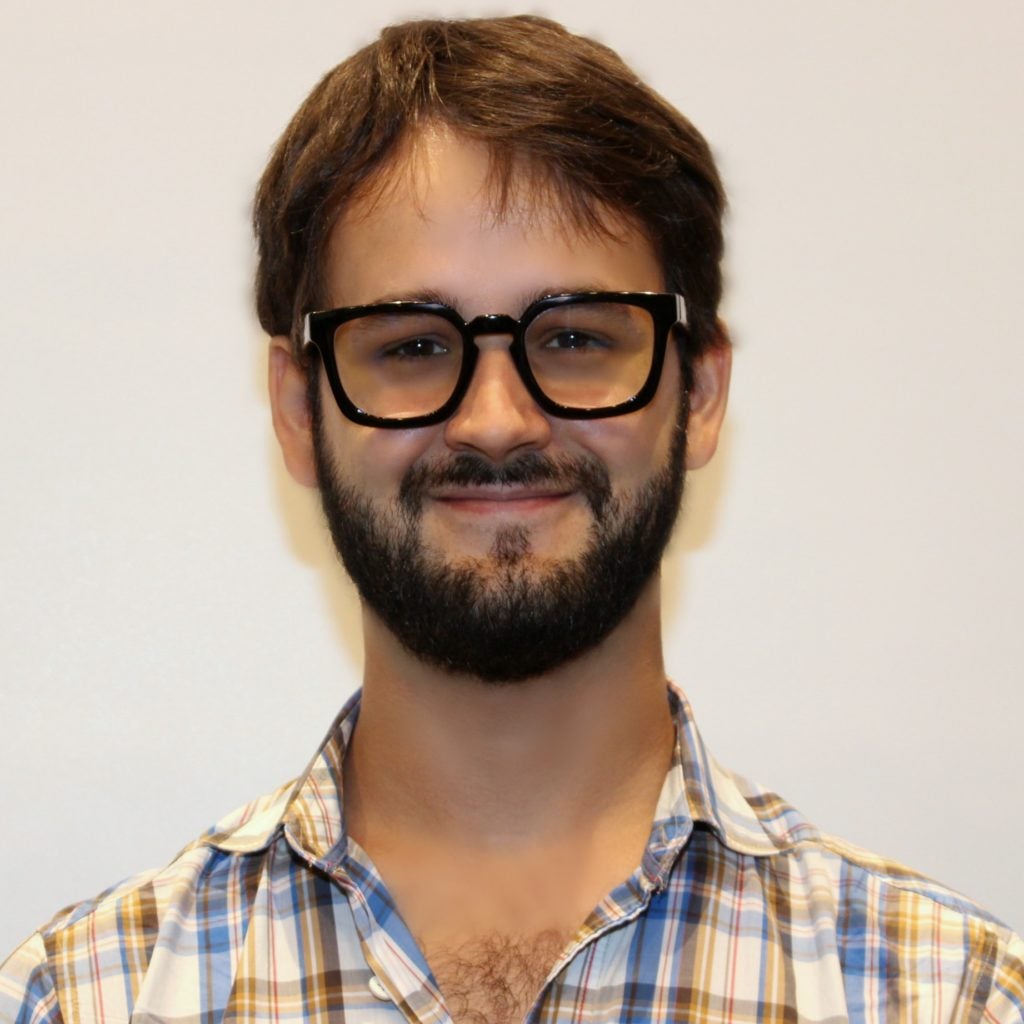 Diogo is a Brazilian journalist specializing in the Middle East. He has lived in Rabat, Jerusalem, Beirut, and Cairo. During the last several years, Diogo covered the 2013 Egyptian coup, the 2014 Gaza war, and the ongoing conflicts in Syria, Iraq, and Yemen. He has interviewed key political figures such as Israeli President Shimon Peres and Syrian Deputy Foreign Minister Faysal Mekdad. Diogo has also conducted interviews with cultural personalities including Adonis, Amin Maalouf, and Nawal El-Saadawi. Outside of the region, he has covered the earthquakes in Nepal, the genocide centennial in Armenia, and the terror attacks in Paris, London, Manchester, and Barcelona. Diogo wrote the scripts of two comic books recently published in Brazil, ‘Remy’ and ‘Rasga Mortalhas.’ Since he joined the MAAS program, Diogo has been researching Arab migration to Latin America.