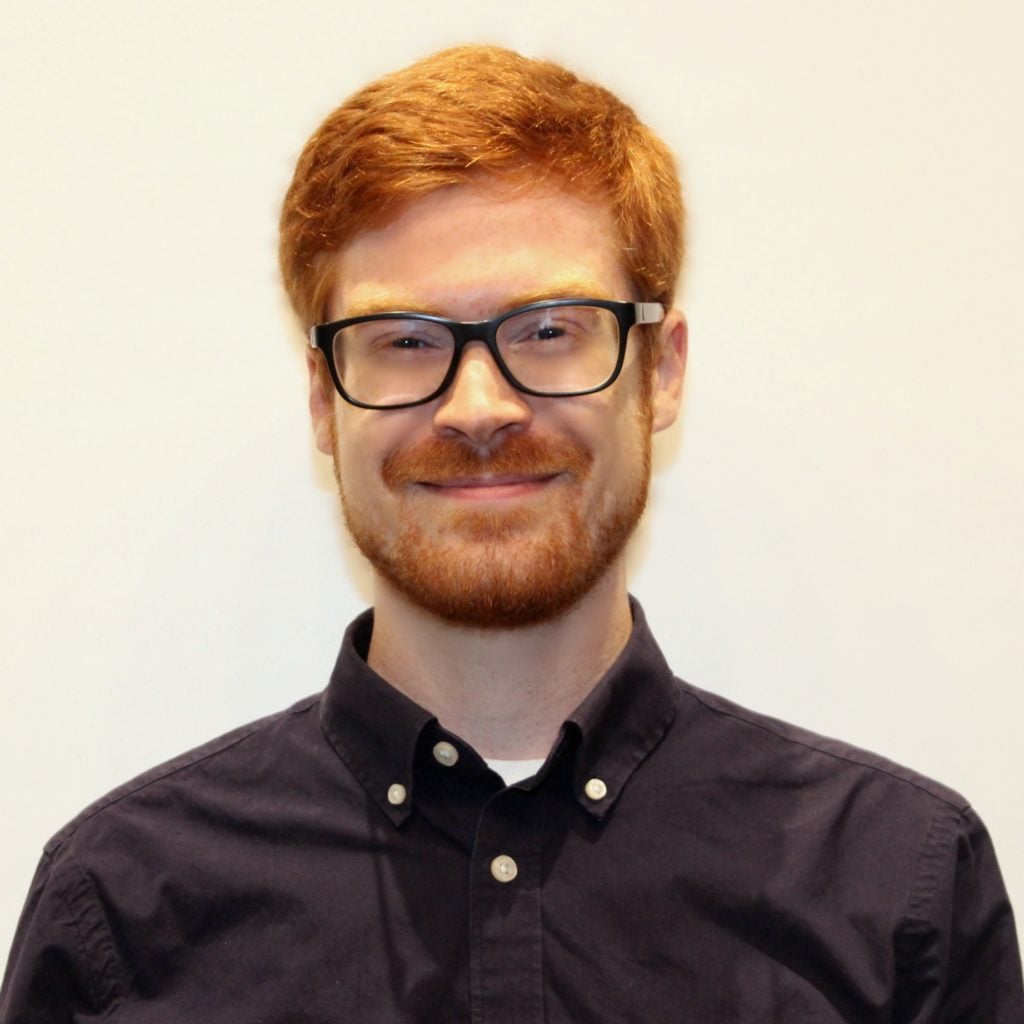 David graduated with honors from the University of Puget Sound in Tacoma, Washington in 2016 with a B.A. in International Political Economy. During his time at Puget Sound, David studied and conducted research in Indonesia, Rwanda, Uganda, and Morocco, and after graduation, he continued studying Arabic in Oman, Jordan, and Morocco. Prior to matriculating into the MAAS program, he was a 2017-2018 Fulbright U.S. Student Researcher in Morocco, where he investigated stakeholder narratives surrounding privatization of irrigated collective land in the Gharb region. David’s research has largely focused on issues of land ownership, foodways and identity, resource management, shifting rural social structures, and the evolution of tenure policies in the Maghrib. He has presented on his research at venues including the Middle East Studies Association, the World Bank, and the British Society for Middle Eastern Studies.