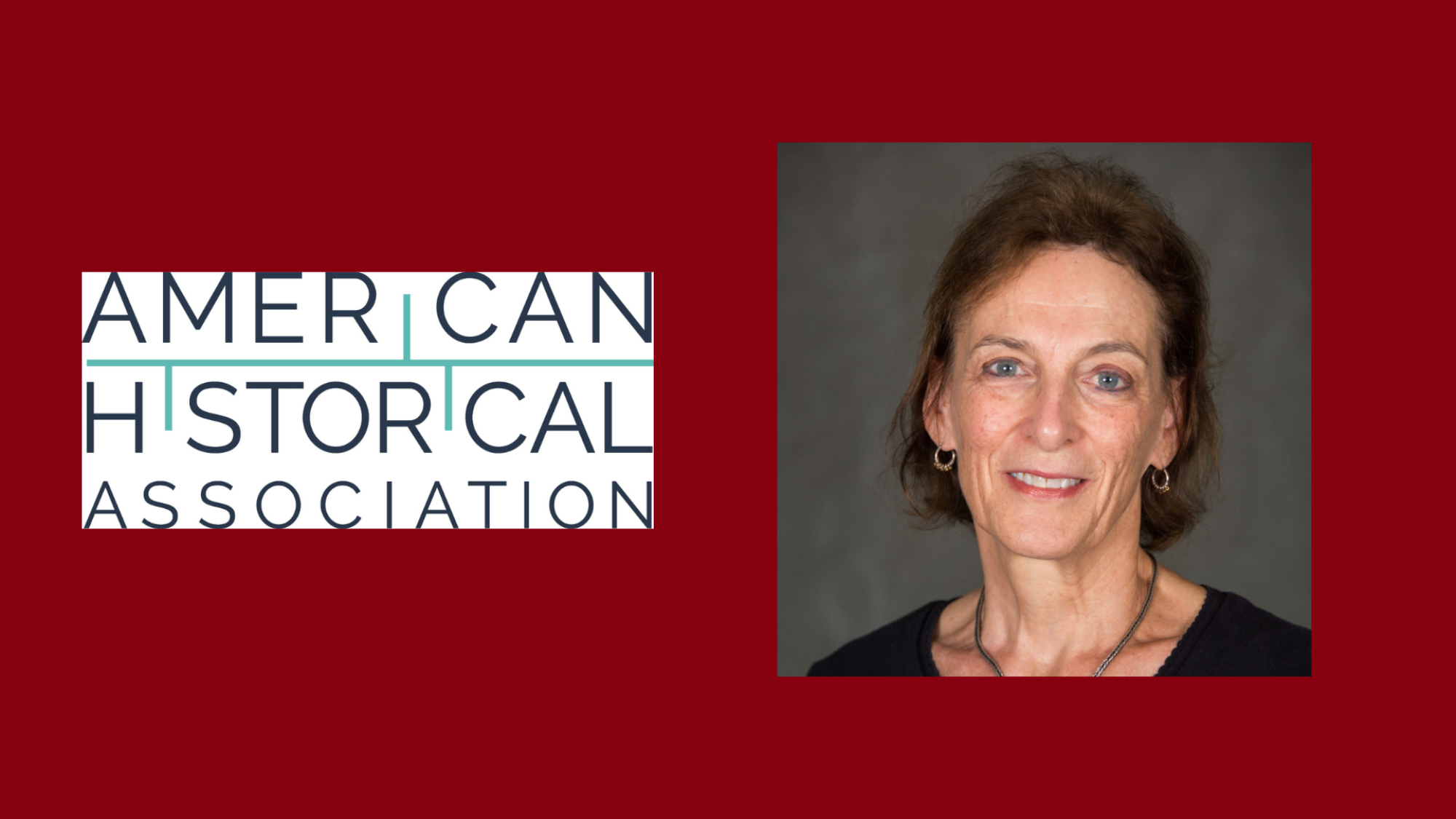 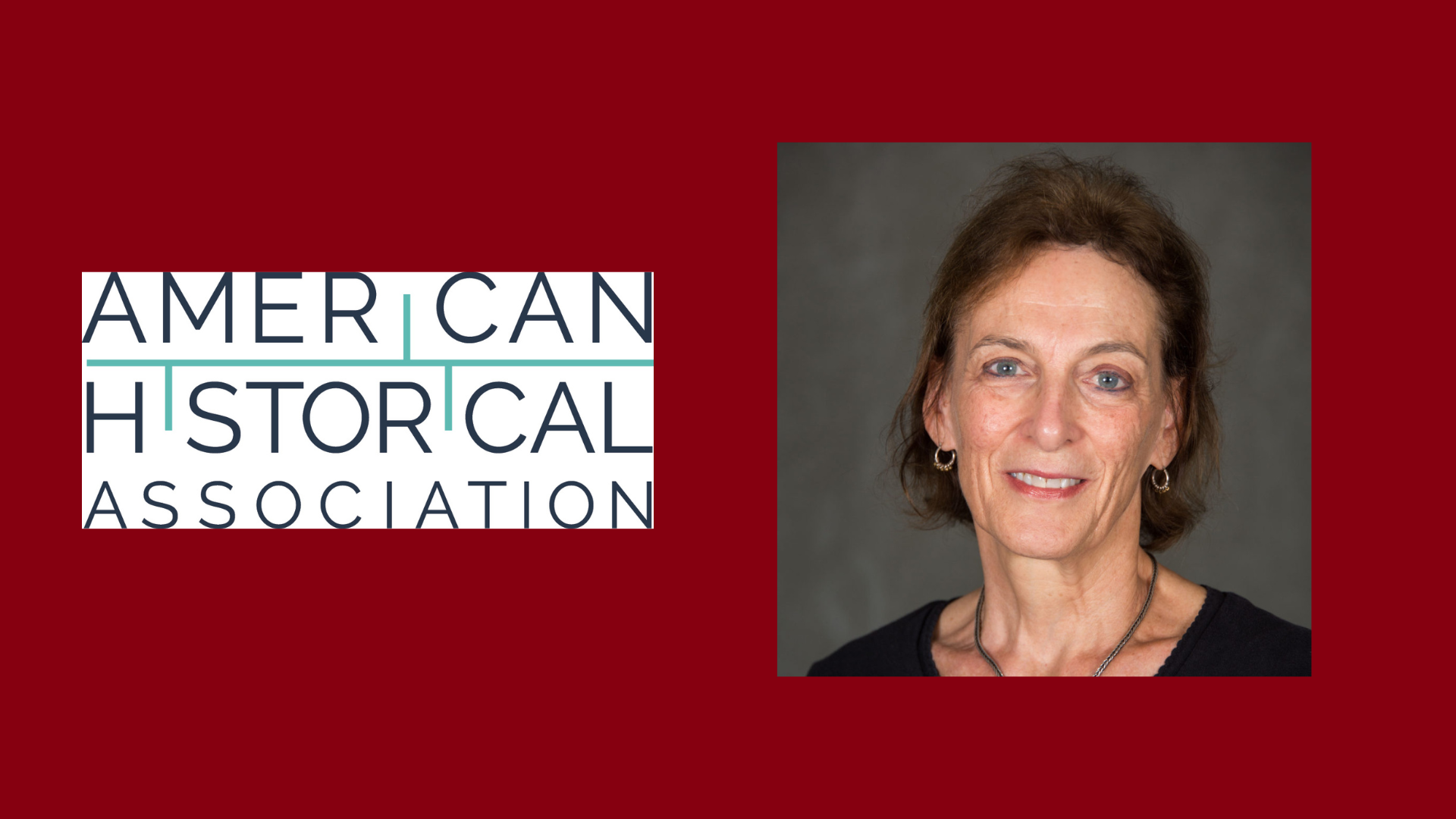 Congratulations to the esteemed Professor Judith Tucker, former Director of the Master of Arts in Arab Studies Program, on receiving the American History Association’s Award for Scholarly Distinction given to senior historians of the highest distinction! Read Professor Tucker’s full biography and more information about the award below.

Judith Tucker (PhD, History and Middle Eastern Studies, Harvard University) is Professor of History, former Director of the Master of Arts in Arab Studies Program, former Editor of the International Journal of Middle East Studies, and President-elect of the Middle East Studies Association. She is the author of many publications on the history of women and gender in the Arab world, including Women in 19th Century Egypt (Cambridge University Press, 1985), In the House of the Law: Gender and Islamic Law in Ottoman Syria and Palestine (California University Press, 1998), Women, Family, and Gender in Islamic Law (Cambridge University Press, 2008), and co-author of Women in the Middle East and North Africa: Restoring Women to History (Indiana University Press, 1999). She is the editor of Arab Women: Old Boundaries, New Frontiers (Indiana University Press, 1993) and co-editor of A Social History of Women and Gender in the Modern Middle East (Westview Press, 1999). In addition, she has authored numerous articles for professional journals and edited volumes. She is an Associate Editor of the Journal of Middle East Women’s Studies, co-Editor of the Women and Gender series in Middle East and Islam, Brill, and a member of the Board of Editors, American Historical Review. Her research interests in the past have focused on the Arab world in the Ottoman period, women and gender in Middle East history, and Islamic law, women, and gender. Currently she is working on the history of piracy in the Mediterranean in the seventeenth and eighteenth centuries.

According to the selection criteria, recipients must be senior historians of the highest distinction who have spent the bulk of their professional careers in the United States. Generally, they must also be of emeritus rank, if from academic life, or equivalent standing otherwise. Under normal circumstances the award is not intended to go to former presidents of the Association; rather, the intent is to honor persons not otherwise recognized by the profession to an extent commensurate with their contributions.

The Committee on Honorary Foreign Members and Awards for Scholarly Distinction will serve as the jury and will recommend up to three individuals for approval at the Council’s spring meeting. The committee consists of the president, president-elect, and the immediate past president. The honoree(s) will be announced at the Association’s annual meeting. (Source: AHA Website)