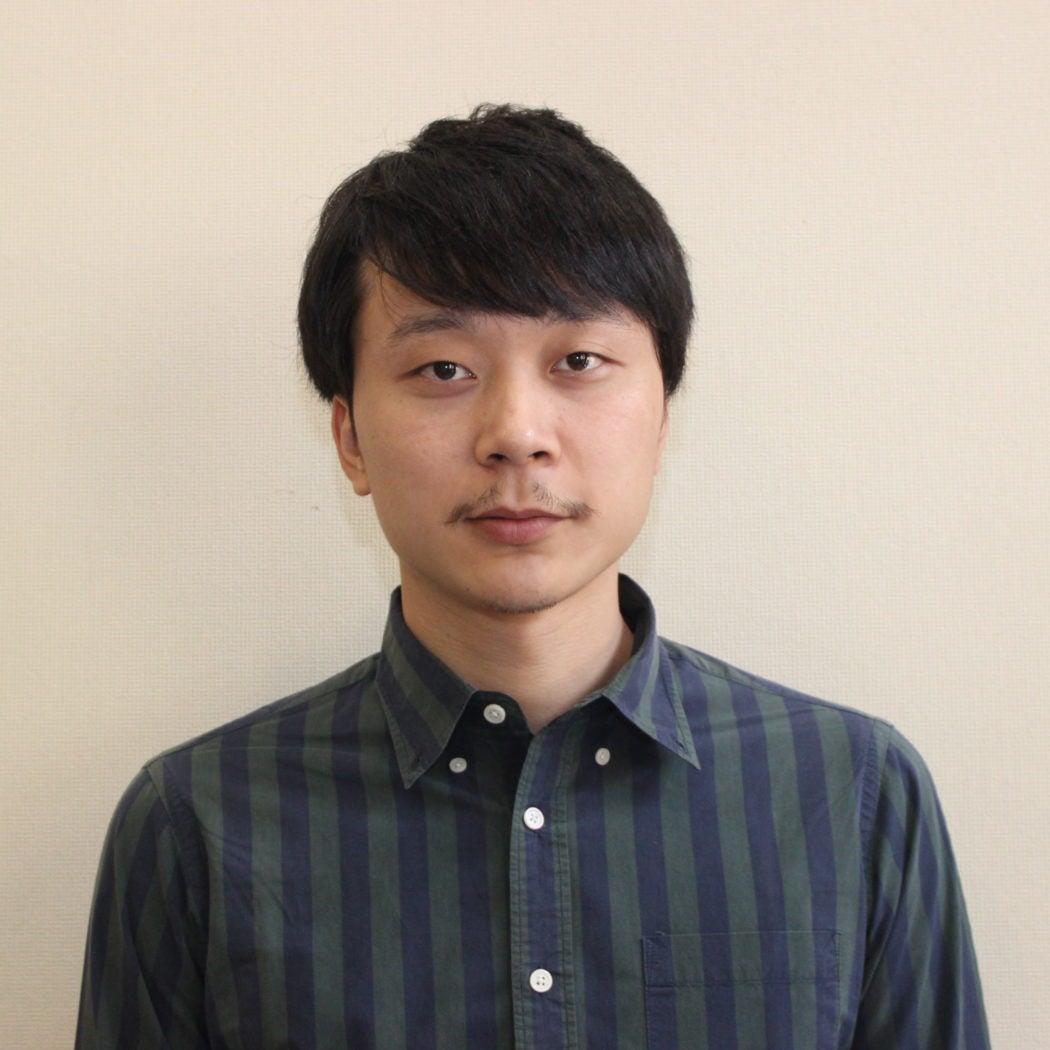 Research Interests: Diplomacy, politics, and society in the Middle East

Yosuke graduated from Osaka University in Japan in 2015 with a B.A. in Social Science. He then entered the Ministry of Foreign Affairs of Japan and worked at the headquarters in Tokyo until 2017. In August of the same year, he was dispatched to Egypt, where he studied Arabic at the American University in Cairo. He is currently a trainee at the Japanese Embassy to the United States.