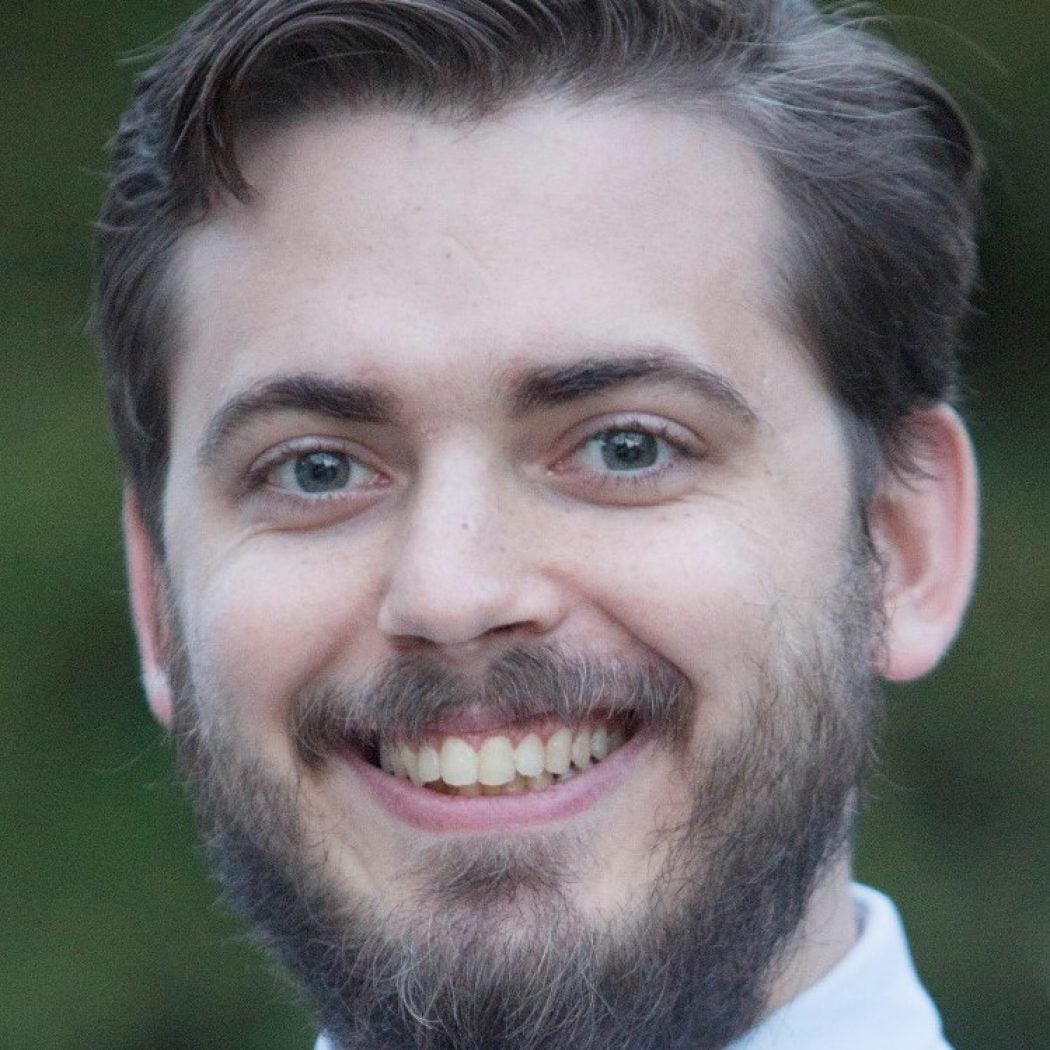 Owen graduated from the University of Notre Dame where he majored in Arabic and was selected for the High Achievers Program. Owen taught in the Notre Dame Diversity Education Program, tutored at-risk youths at the South Bend Juvenile Correctional Facility, and interned at the Brooklyn District Attorney’s Office. He spent eight months studying Arabic and traveling abroad at the prestigious School of Oriental and African Studies at the University of London; a summer in Jordan studying under the Notre Dame SLA grant at AMIDEAST Amman, an intensive language immersion program at a Fulbright Program-associated international education center while living with a Jordanian family; and touring 28 countries throughout Europe, Africa and the Middle East. After leaving Notre Dame, Owen completed a two-year service commitment working for Habitat for Humanity while training as an English language instructor. He earned a CELTA language training certificate from Cambridge University (UK). Prior to the MAAS Program he spent three years living in Riyadh in the Kingdom of Saudi Arabia working as an English language instructor for a professional language training school. While in Riyadh, Owen founded the Notre Dame Alumni Club of Saudi Arabia. He was named University of Notre Dame Ambassador to the Kingdom of Saudi of Arabia to lead and develop the Notre Dame Alumni Association presence on the Saudi peninsula. He hopes to return to the region upon graduation and possibly sooner as a summer intern. Owen is proficient in Modern Standard Arabic and familiar with Saudi and Jordanian dialects.