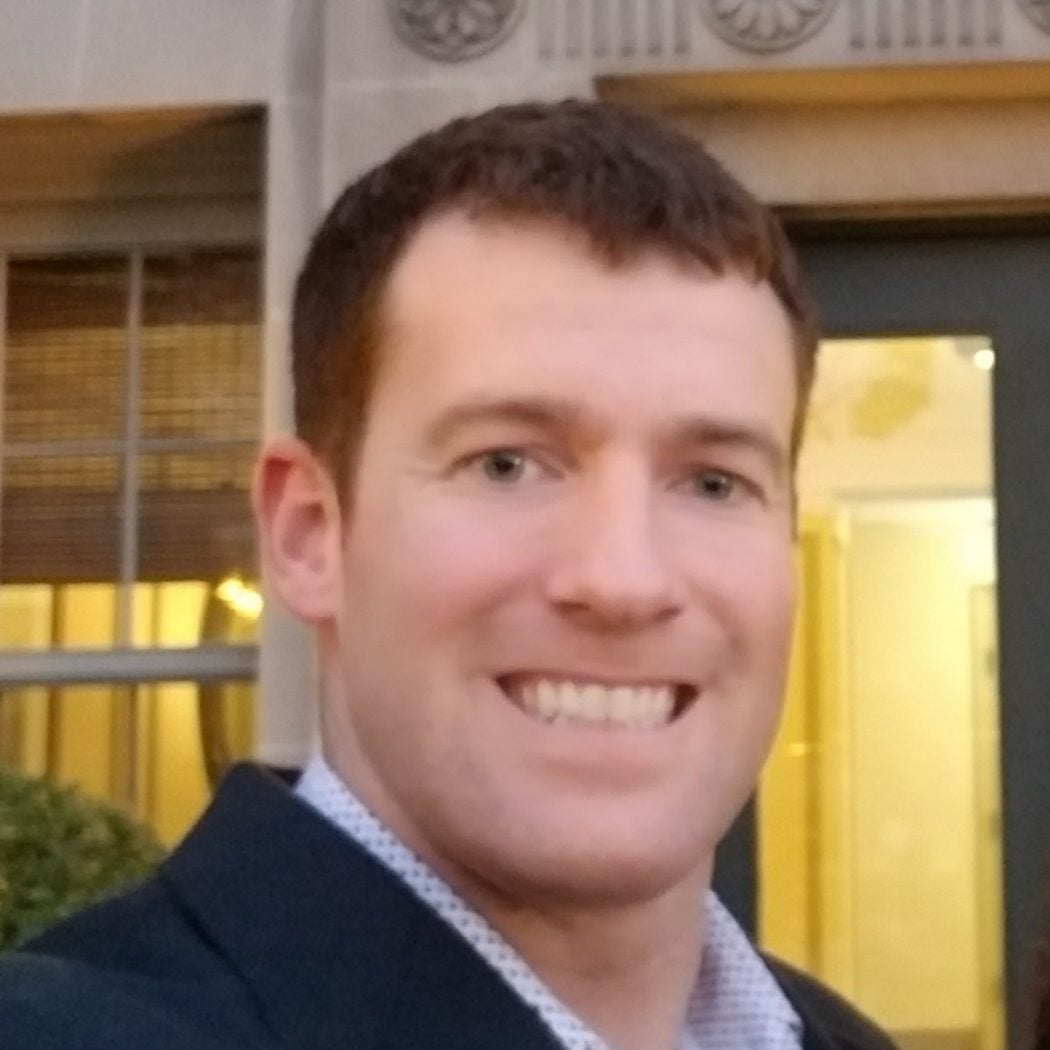 Will graduated from the University of Tennessee-Knoxville with a Bachelors of Arts in Global Studies and Psychology. He received a commission from the ROTC program into the U.S. Army in 2009 and has since deployed extensively throughout the Middle Eastern region. After being selected as a Foreign Area Officer with a focus on the Middle East and North Africa, he attended Gulf Arabic language training at the Department of State Foreign Service Institute in Washington D.C. His second year as a MAAS student will be spent conducting field research for his thesis throughout the MENA region.