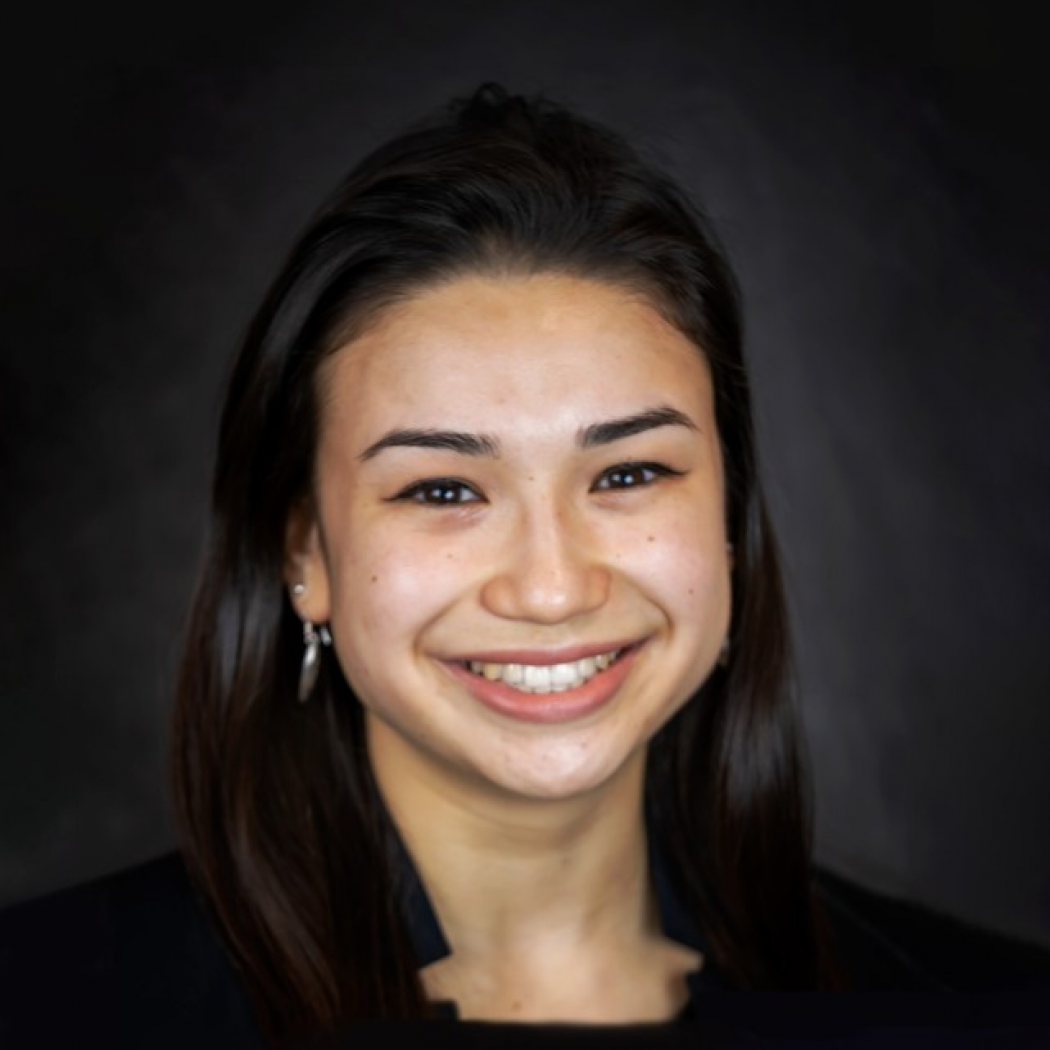 Research interests: The politics of human movement to/from/within the Arab world; the violence of borders; histories of conflict, colonialism, and imperialism in the MENA region; the intersection of environmental issues and violent extremism as it affects regional instability; protracted refugee "crises;" US political and economic role in the MENA region; revolution and revolutionary theories pre- and post-Arab Spring

Sydney graduated from Miami University in 2020 with majors in International Studies with a focus on diplomacy in the MENA region, French language and culture, and Global Intercultural Studies focusing on Migration and Diaspora Studies. Her interest in the Arab world and MENA region developed through post-colonial studies in French, which led her to Morocco, where she interned at Fondation Orient-Occident, an NGO that supports Sub-Saharan refugees, while learning Arabic at the Center for Cross Cultural Studies in Rabat. Inspired by stories she'd heard there, she published her first peer-reviewed article one year later on the politics of people smuggling and border militarization while studying Arabic and religion in law at Paris Sciences Po in France. During the summer of 2019, she had the privilege of traveling to Ibri, Oman for the US Dept. of State's Critical Language Scholarship and is looking forward to a similar rigor in her continued language studies at MAAS. Her most recent projects have investigated the care market for Indonesian female domestic workers within Saudi Arabia’s kafala system and extremist narratives produced through social media propaganda in Syria.

Over the past year, she has interned at the National Council on U.S.-Arab Relations, which focused on the US' political and diplomatic relationships with Gulf states, as well as Education for Employment, working on employment strategies for Egyptian, Saudi, and Bahraini youth during the pandemic-induced global economic recession. She is now working full-time at The Fund for Global Human Rights in Washington, DC. At MAAS, she is interested in exploring alternatives to current US policies and relationships with MENA and Arab states, conceptions of political and social change one decade after the Arab Spring, and intersections between worsening environmental issues, politics, and extremism, while pursuing a Certificate in Refugee and Humanitarian Emergencies.