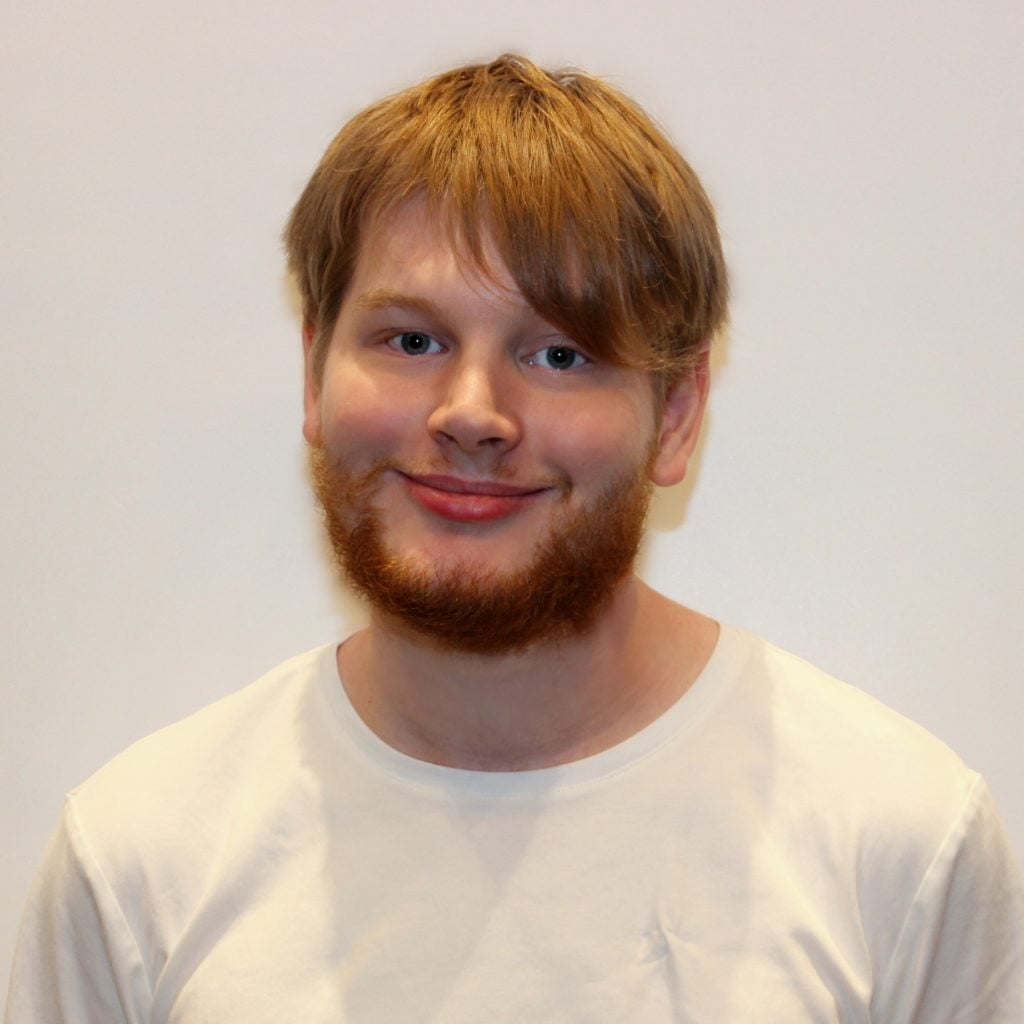 Stuart graduated from the University of Massachusetts-Amherst in 2018 with a B.A. in Journalism and a minor in Arabic. He completed a thesis project examining different expressions of national identity in Syria, their origins in European political ideologies, and the organized political movements that encouraged them in the 19th and early 20th centuries. In his undergraduate studies, Stuart also wrote for a student-run newspaper, the Massachusetts Daily Collegian, where he worked as a staff writer, night editor, and news editor. Stuart was also the beat writer for stories involving the Native American student body and community at Amherst during his last year and a half there.