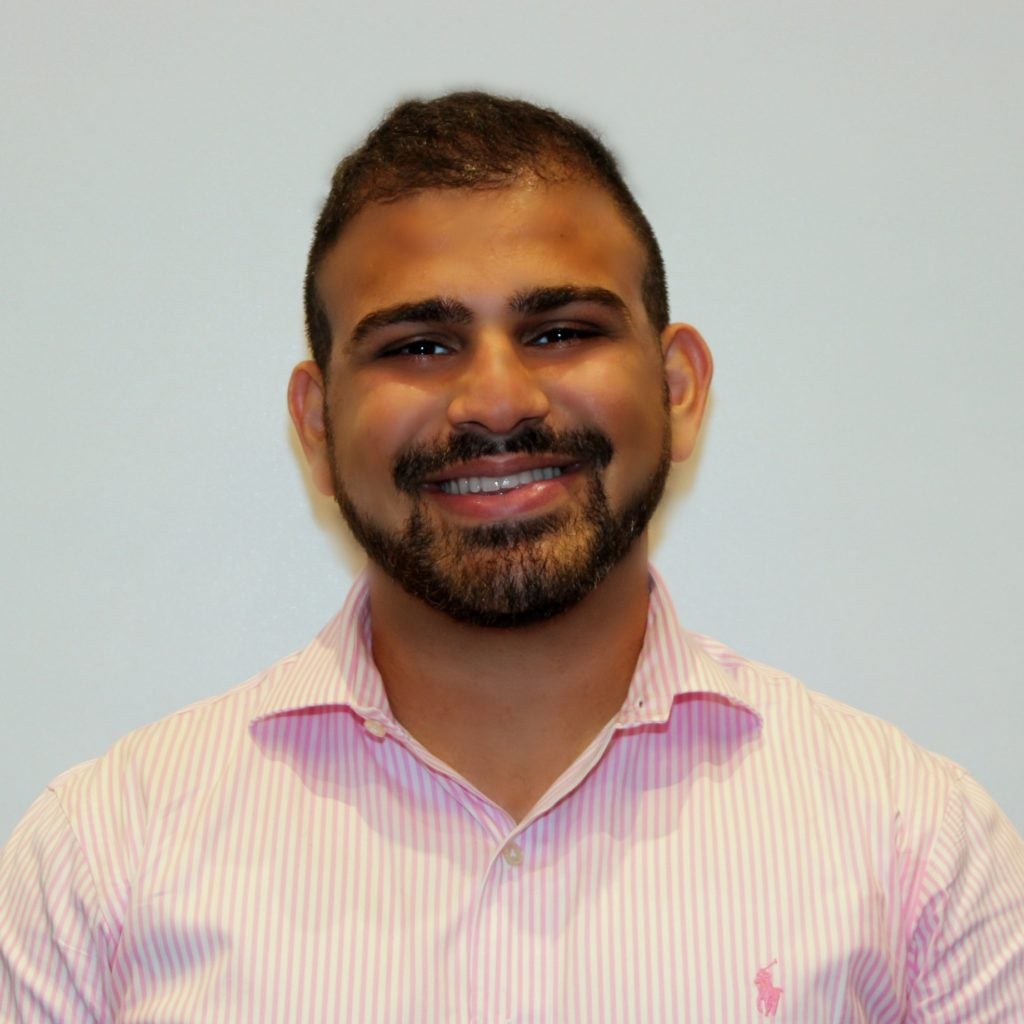 Sami Rafidi graduated magna cum laude from John Carroll University in University Heights, Ohio in 2018 with a B.A. in Political Science and minors in History and Peace, Justice, and Human Rights. Sami developed a passion for understanding the politics and history of the Arab world after extensive time spent living and traveling in the region. Throughout his undergraduate career, Sami centered his research on Western policy in the Middle East, focusing on comparative studies of foreign interventions during the 20th and 21st centuries. He was also an active member of an effort to generate a first-of-its-kind, crowd-sourced simulation for the Pentagon aimed at fighting ISIS in the narrative space. Lessons learned from this initiative were fed to the Joint Chiefs of Staff among others within the DOD, DHS, and the military and security community. While at John Carroll University, Sami was vice president of the Model Arab League Club, an active member of the Middle Eastern Student Association, and the recipient of the John V. Czerapowicz International Relations Award. At Georgetown, Sami focuses his research primarily on Lebanon’s intra-state politics.