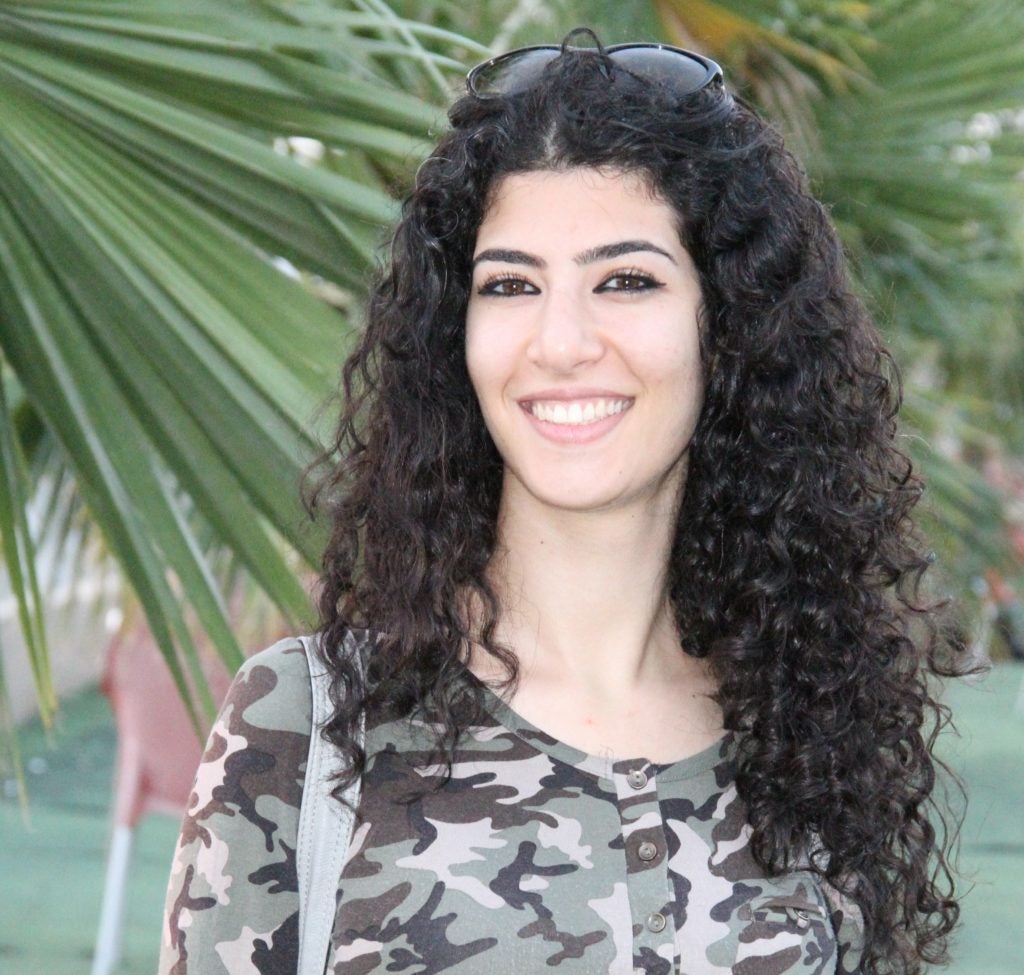 Research Interests: State-building, the impact of political economies on conflict resolution, colonialism and religion’s impact on the community and political development in the Arab World

Ruba graduated from An-Najah National University in Nablus, Palestine with a B.A. in English Language & Literature. Her previous work includes two years as an event coordinator with the USAID Rule of Law Project in Amman, Jordan, where she worked with government officials and community organizations to enhance government transparency. Ruba has also worked as a reporter for UNRWA in Jerusalem, writing about Palestinian refugee issues and contributing to advocacy campaigns, and as a volunteer program coordinator for Tomorrow’s Youth Organization in Nablus, designing and leading youth empowerment programs for 60 young people each semester. In 2017, Ruba was selected as a young leader by the U.S. Department of State’s Community Solutions program. Through this program, she partnered with the Sunlight Foundation to study the impact of the Israeli occupation on political development in the Palestinian Authority. After the program, Ruba established ‘The First Open City in Palestine’ project. Ruba’s participation in the Arab League Youth Summit as well as the Youth Peace Initiative for Palestinian-Israeli Conflict Resolution in the Netherlands shaped her interest in Arab unity and the impact of foreign aid on development and conflict resolution.