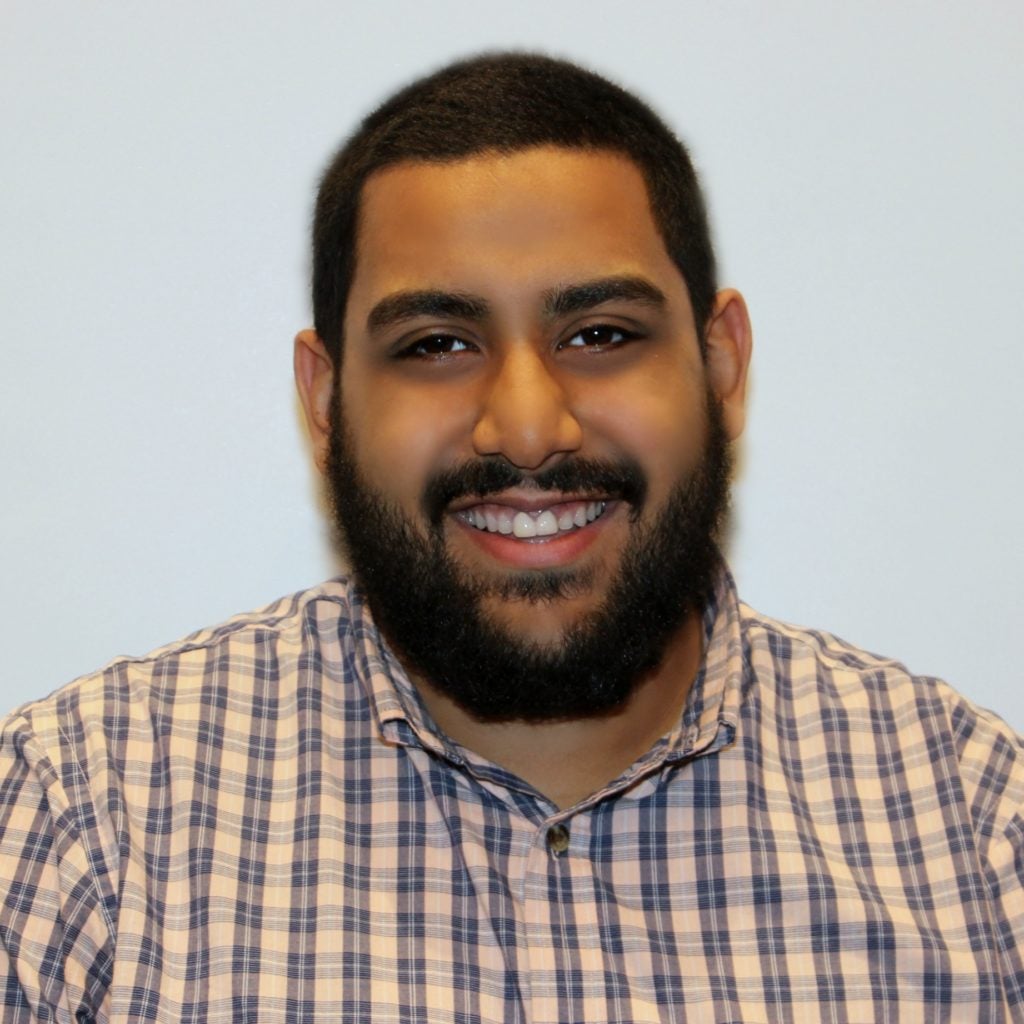 Rashid graduated from Rutgers University in New Brunswick, New Jersey with a B.A. in Political Science and a minor in International Affairs. He was born to Palestinian immigrants and much of his interest in the politics, history, and issues concerning the Arab World stems from his Arab identity. Rashid has traveled a number of times within the Middle East to visit family members that live in both refugee camps and major cities in Iraq, Kuwait, West Bank, Israel, Gaza, and Jordan. His experiences in the region propelled him to take a focus on issues concerning the Levant and Iraq as an undergraduate, studying two years of Arabic and writing on a variety of topics concerning the region. Rashid’s main focus concerns the conflicts facing the Levant and Iraq and how foreign powers create policy based on the region’s insecurity.