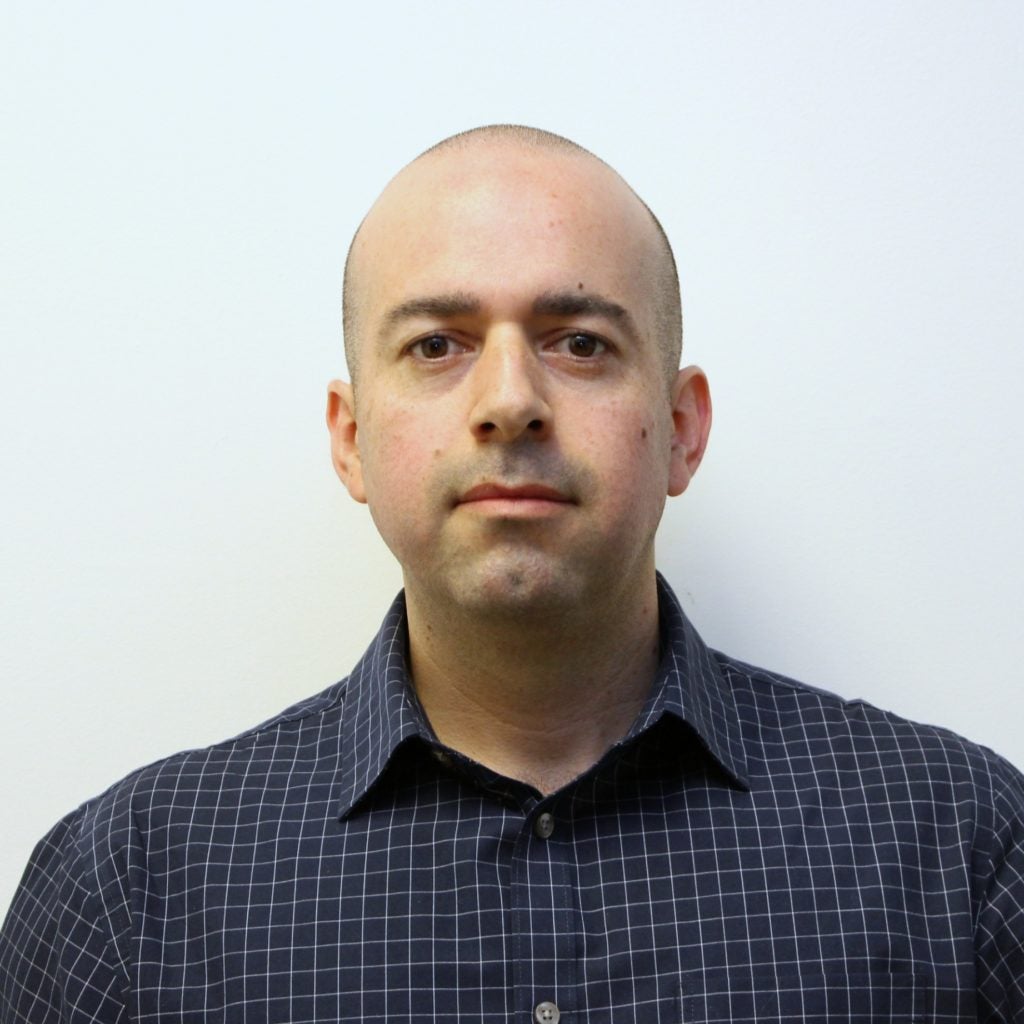 Randy graduated from the University of Southern California with a B.S. in Health Promotion and Disease Prevention Studies with pre-med emphasis and received a commission through the ROTC program as a U.S. Army Officer. For the past 14 years, Randy has served in operational units in the Army, with deployments to Central and South America, East Europe, and Southwest Asia. He studied Modern Standard Arabic at the Defense Language Institute in Monterey, California and with the U.S. Department of State Foreign Service Institute in Washington, D.C. He is currently a U.S. Army Foreign Area Officer with projected assignments to North Africa and the Middle East as a regional specialist with the Department of Defense.