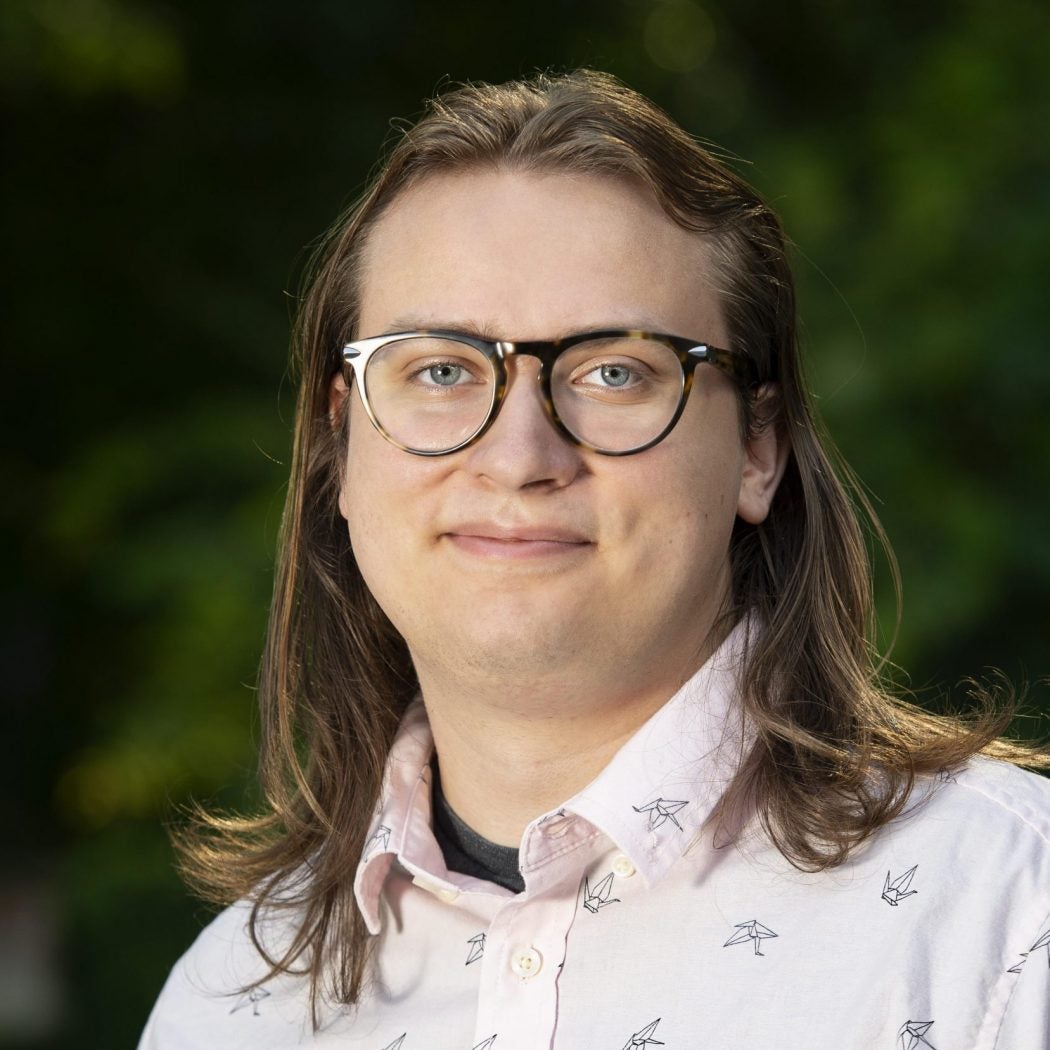 Research interests: Women’s, gender, and sexuality rights in the Arab wold; Palestine and Palestinian Resistance; Islamophobia in the US; and Human/Gender rights in the US

Nico graduated Summa Cum Laude from Point Park University with a B.A. in Creative/English Writing and a minor in Modern Languages (Arabic and French). During his undergraduate career, he volunteered at a local Islamic center food bank, and took classes on the Arab world, feminism, and feminisms of color. At MAAS, Nico hopes to further his Arabic language training, as well as broadening his understanding of the region as a whole. Ultimately, he hopes to put his undergraduate and graduate training together to allow him to become an effective advocate, working for a non-profit or non-governmental organization, where he could further the cause of immigrant, women’s, and LGBTQ+ rights at home and abroad.