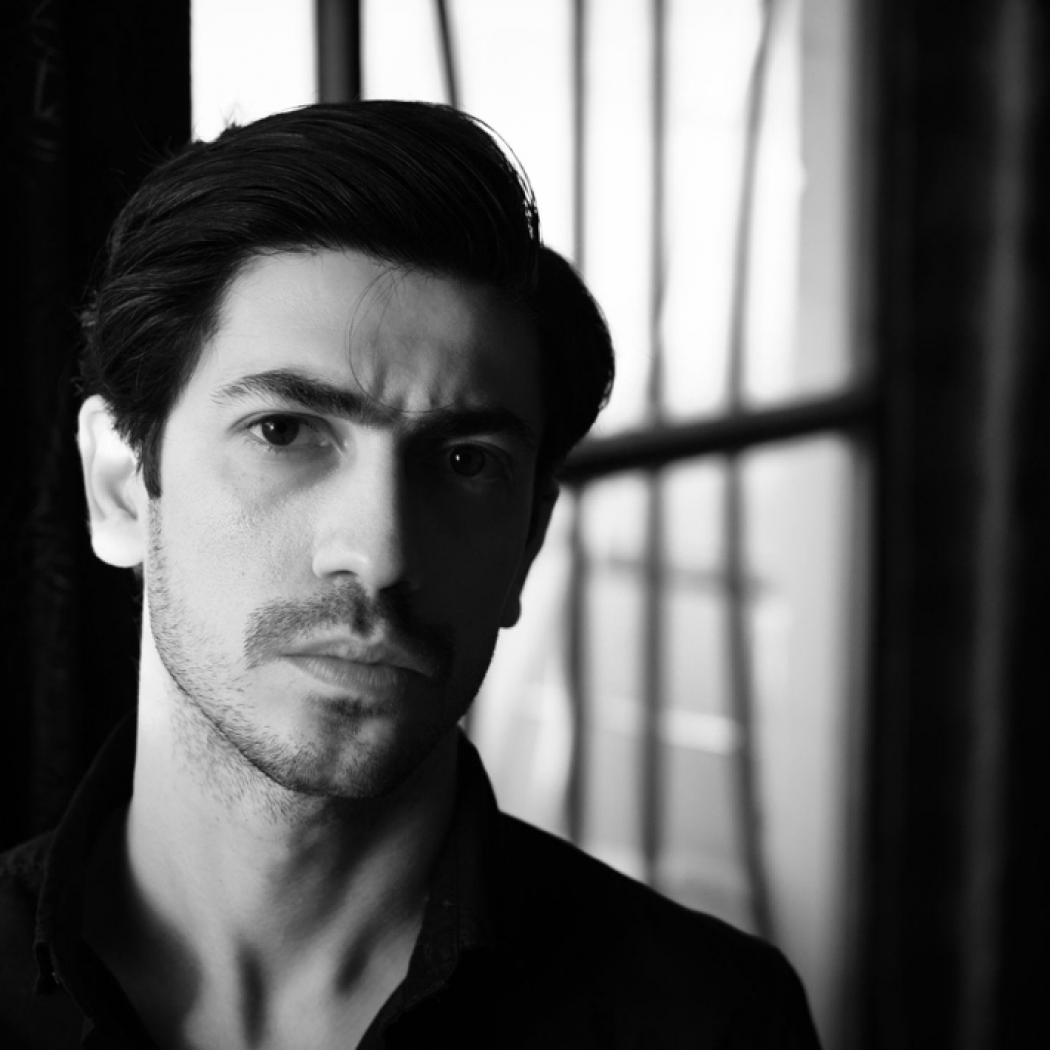 Nabeel Saleh is a first year graduate student pursuing a Masters in Arab Studies at the Walsh School of Foreign Service’s Center for Contemporary Arab Studies. In Baghdad, Nabeel graduated from Al-Mansour University College with a Bachelor’s in Computer Communications Engineering. His passion for telling stories from his troubled homeland meant that he commits himself doing so. Nabeel is an independent, bilingual writer, journalist, photographer and aspiring poet whose works appear in Al-Jazeera English, Open Democracy, Jadaliyya and other publications. He has worked as a reporter for Xinhua News Agency and as a Media Manager for Doctors Without Borders/Médecins Sans Frontières (MSF) in Iraq. Nabeel’s work deals with an array of issues, including protests and injustices, politics and state-failure, culture and history, football and more. He is also an aspiring bilingual poet. He publishes as “Nabil Salih.”