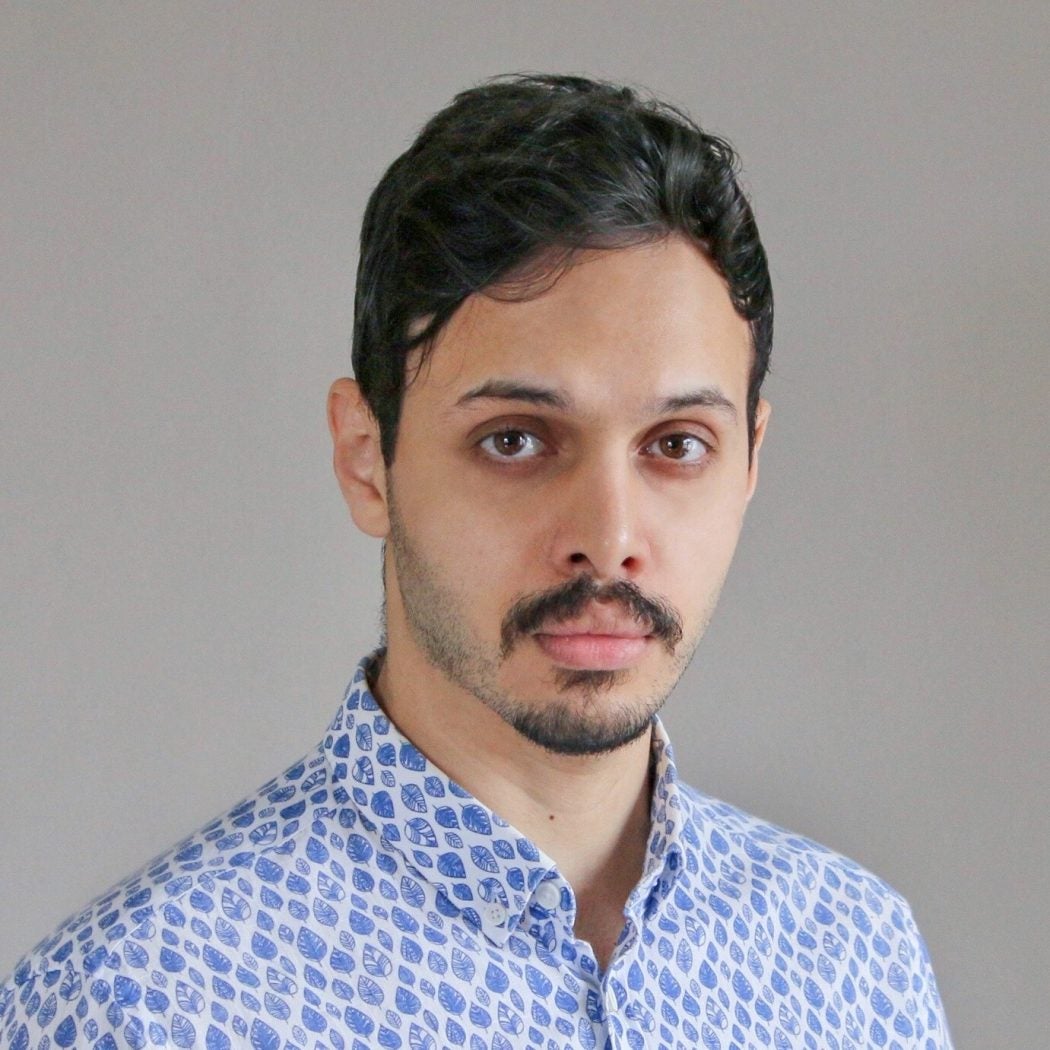 Descending from a Palestinian refugee family in Gaza, Motasem was born and raised in Khartoum, Sudan, then Damascus, Syria. Following the uprising, he permanently settled in Turkey and earned his BA in Psychology with a double major in Management in 2015 from Istanbul Sehir University. He additionally completed an MA in Sociology at Marmara prior to joining CCAS. In light of the successive waves of migration to Istanbul and Turkey at large, Motasem took an active interest in the development sector: he interned with the UN Development Programme (UNDP) in their engagement strategy of the private sector and worked as a coordinator/instructor at the LIFE business incubator—managed by the Center for International Private Enterprise (CIPE) and a consortium of partners to economically empower and integrate immigrants and refugees in Turkey via entrepreneurship. In 2019, he co-launched a nonprofit virtual incubator, Bedar, which offers extensive mentorship to social enterprises and university students in Gaza and the West Bank. Academically, Motasem is broadly concerned with coercive formations in authoritarian regimes and how they intersect with sub-national and patrimonial affiliations. His previous MA thesis examined the politicization of the sect and tribe in post-colonial Syria and Iraq as inter-institutional compact actors. At the MAAS program, he aims to investigate the unfolding of Ba‘thist surveillance vis-à-vis the organizational reach of the party and its impact on  Syrian and Iraqi social fabric. By extension, his thesis project explores the Syrian regime’s socio-spatial mechanisms of control and how they structured the varying urban trajectories of participation during the earlier phase of the uprising.